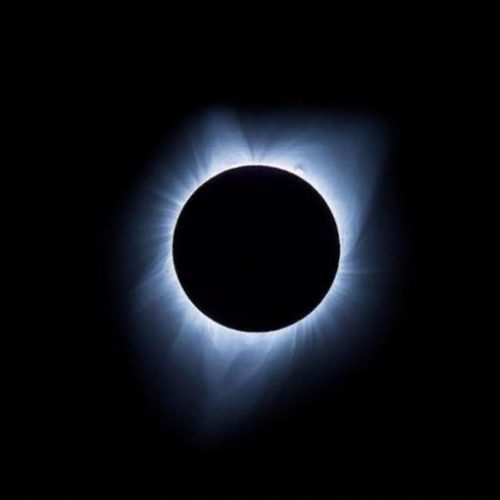 The above collage of images captured by William Gutsch, Ph.D. ’67, distinguished professor in the College of Arts and Sciences, shows a composite of the various phases of the eclipse including the moment of totality when the dark disk of the moon transformed the sun into looking like a black hole in the sky surrounded […] 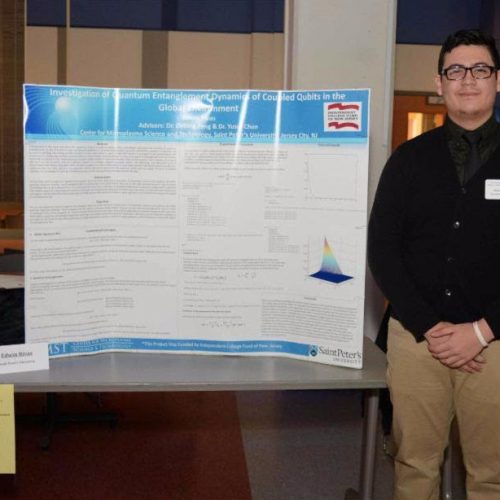 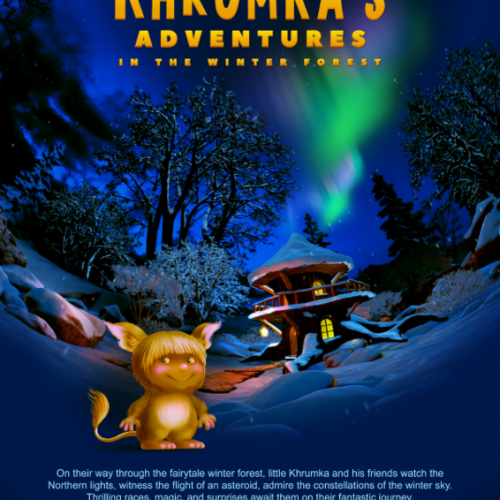 Recently, William Gutsch, Ph.D., distinguished professor of the College of Arts and Sciences, directed a series of recording sessions in Hollywood for a new, IMAX animated feature he wrote and co-produced for children titled Khrumka’s Adventures in the Winter Forest, which is a four minute animated feature for IMAX type domed theaters. In it, a […] 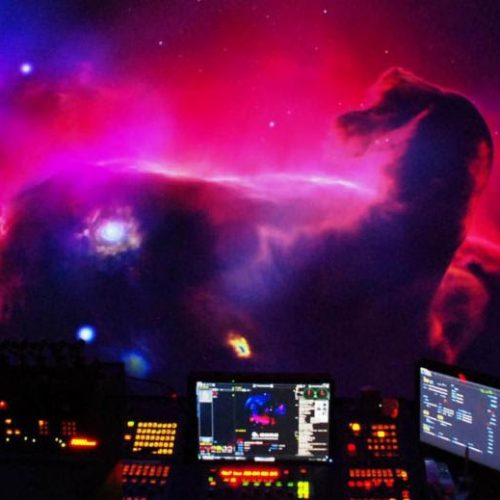 William Gutsch, Ph.D., distinguished professor of the College of Arts and Sciences, recently returned from Tokyo, Japan where he gave an invited lecture on his research on the Northern Lights in the Arctic to students and faculty in physics and astronomy at Meiji University. He also gave an opening night talk and a presentation of […]

The Second Annual STEM Event on Campus is a Success 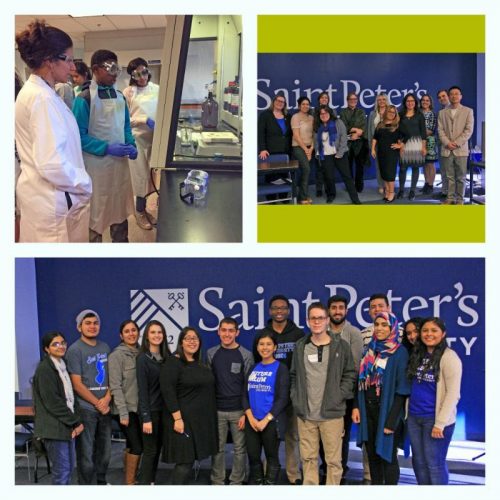 On Saturday, November 12, a group of approximately 109 middle, high school, and community college students, family members, Saint Peter’s undergraduate students and educators came to Saint Peter’s University to attend the second annual STEM event on campus: “The Path to the STEM Dream for Young Scholars.” This event is a collaborative effort between the […] 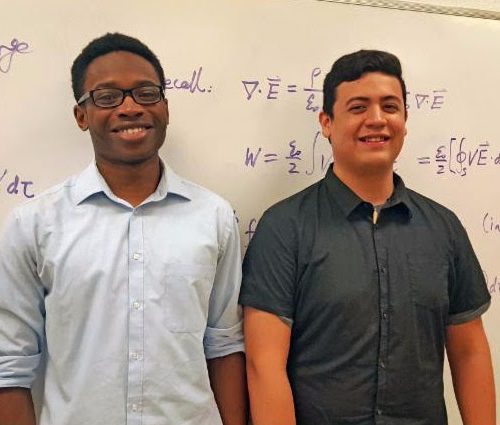 Physics seniors, Nnamdi Ike ’17 and Edwin Rivas ’17 recently received a MSI/HBCU Travel Award by the National Society of Physics Students (SPS) of the American Institute of Physics (AIP), to attend the 2016 Physics Congress (PhysCon 2016) on November 3-5 in San Francisco. The Quadrennial PhysCon, hosted by Sigma Pi Sigma (∑π∑), the honor […]

Three physics students, Edwin Rivas ’17, Derek Osborn ’18 and Adam Zandani ’18 were recently selected to receive grants of $1000 each from the Independent College Fund of New Jersey (ICFNJ) to conduct research in physics. Their research projects are as follows: Derek Osborn – “Application of Microplasma-Synthesized Nanofilm for Melamine Detection by Surface-Enhanced Raman […]

Nnamdi Ike ’16, a physics student, recently received a travel award to attend the 2016 National Society of Black Physicists (NSBP) fall workshop at Fermilab, in Batavia, Illinois, on October 27-30. The award will cover transportation to and from the workshop, hotel accommodations and meals during the workshop. Ike is currently conducting research on microplasmas […]

It is with great pleasure that I write to inform you that Anu Joshi, one of our Biotechnology students, who graduated a few years ago, has been accepted to Harvard University and also Columbia Ph.D. program for Bioinformatics. Harvard is ranked #1 and Columbia is ranked #5 in the area of study in the nation. […]