Since 2000, my main research interest has been in the areas of vection and motion sickness and the perceptual conflict factors that produce vection and motion sickness symptoms. This research is in collaboration with Frederick Bonato. In 2005 and 2006, we received NSF funding as well as a NASA grant allowing us to purchase equipment for our laboratory. Among the items purchased with these grants include an aircraft simulator and virtual reality system. The overall goal of our research is to explore causal factors associated with vection and motion sickness. Experiments have been conducted using a rotating optokinetic drum that contains the participant, a flight simulator, rear-projection screens, as well as head-mounted virtual reality equipment. In order to achieve vection, subjective spinning motion, one of the preceding experiences of motion sickness, a tilted drum has been used as well as a drum that changes speed. We have also manipulated complexity of the stimuli by comparing black/white stripes to a checkerboard pattern and also chromatic stripes. Cybersickness and immersion in 3D television viewing has also been explored. We have also conducted experiments involve adaptation with flight/space simulators with NASTAR researchers. University of Texas, Medical Branch was awarded an FAA grant to study the effects of future suborbital space flights. Our research team was led by Dr. Rebecca Blue, and we used a long-arm centrifuge located at NASTAR.

Dr. Feinberg specializes in research on social influences on workplace performance, perceptions of cheating in academics, sports, and business, and on decision making and morality.

Does morality matter? Intuitively, it seems the answer is yes. However, one could argue that there are many attitudes people feel strongly about – ones that have considerable impact on our everyday lives – that are not morally relevant such as attitudes that reflect self-interest, matters of taste, or group memberships. My research focuses on investigating the antecedents and consequences of this moral/non-moral distinction. Specifically, I study what causes people to imbue some attitudes with moral relevance and whether seeing one’s political attitudes as morally relevant makes them any more impactful than other strong, but non-moral attitudes.

I have three related but distinguishable programs of research that explore (1) what causes people to view social phenomena through the lens of their moral beliefs (i.e., the process of moralization), (2) individual differences in the tendency to moralize within the political (versus non-political) domain, and (3) how adopting a moral frame of mind can motivate political engagement and activism. 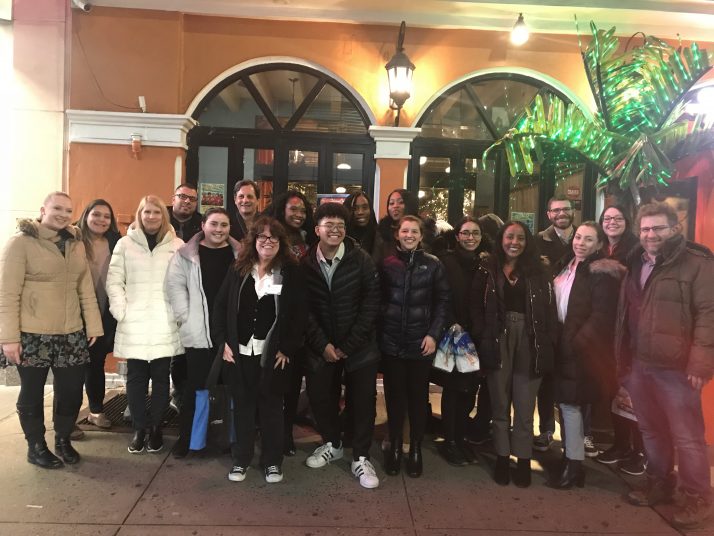 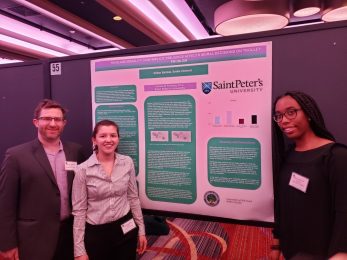 Participants were presented with the Trolley problem in which the race (Black or Caucasian) of the sets of “victims” varied by condition. Participants also completed a race IAT to measure implicit racial preference. The results of the study found that participants were more likely push the Caucasian bystander and save the African American victims on the track. The post-task questionnaire responses indicated that race did affect their moral decisions in the Trolley Problem. 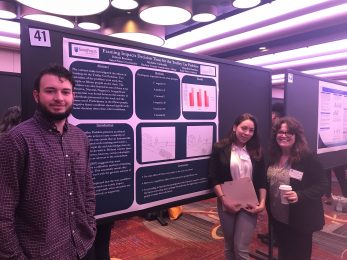 The current study investigated the effect of framing on the Trolley Car Problem. Two variations of the problem were used, five people or fifteen people on the track. The problem was also framed in one of three ways (Positive, Neutral, Negative). A significant interaction was found between the number of individuals presented on the track and the frame used. Participants in the fifteen people, negative frame condition showed significantly faster decision times than other conditions. 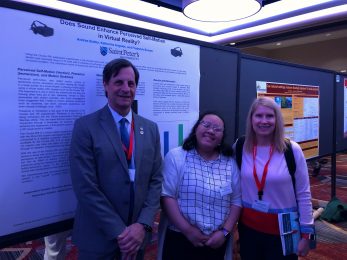 Using the Oculus Rift, participants experienced a ride through rooms with unrelated music and in silence to assess the effect sound has on perceived self-motion (vection) in virtual reality. Vection was assessed using a 0-10 scale with 0 indicating no self-motion and 10 indicating maximum self-motion was perceived. The mean rating after the sound condition was higher than the no-sound condition. The voluminous nature of sound may add to the 3D perception of the display. 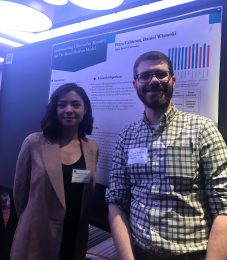 The current exploratory study sought to see where libertarian values would fit into the Moral Motives Model (Janoff-Bulman, & Carnes, 2013). If Libertarians place value on the self, liberty, and personal freedom, then they should fall under the self (personal) moral motives related to self-restraint and industriousness. Results showed that each of these motives was endorsed most by either traditional conservatives (for industriousness) or social conservatives (for self-restraint) rather than by libertarians. 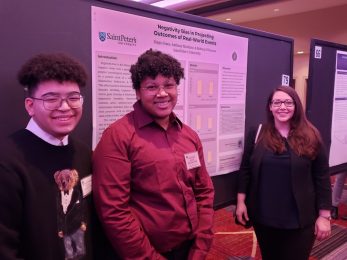 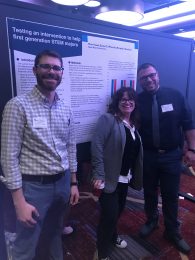 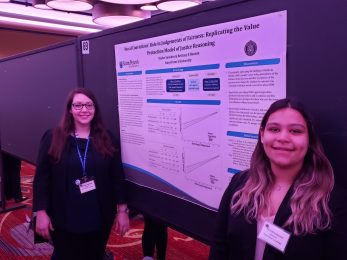 We examined reactions to the U.S. Supreme Court pre- and post-ruling on the legal status of same-sex marriage. Consistent with Skitka & Mullen’s (2002) Value Protection Model of Justice Reasoning, people’s post-ruling perceptions decision fairness and acceptance were shaped by whether the outcome was consistent with their moral convictions about same-sex marriage. Furthermore, morally convicted beliefs explain more variance in decision fairness and acceptance compared to pre-ruling perceptions of the procedural fairness of the Court. 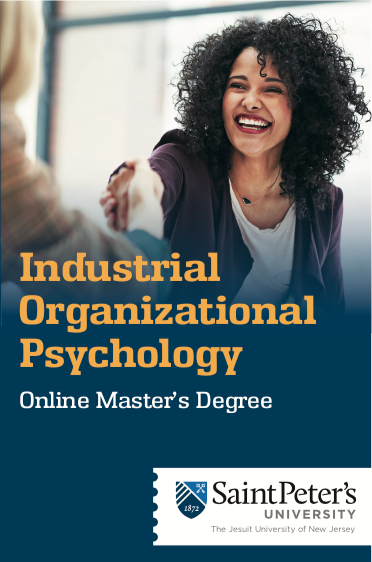