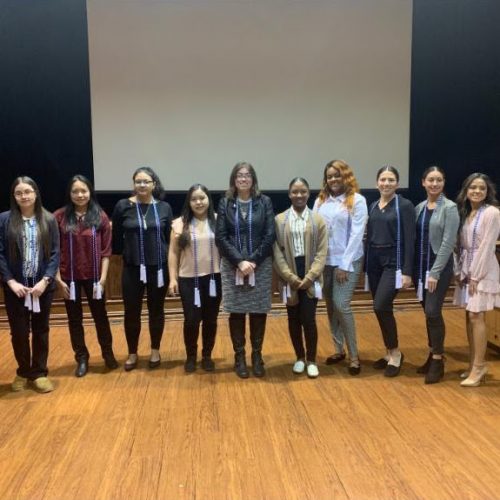 Students of the the Academic Success Program (ASP) and TRiO Student Support Services were inducted into the Chi Alpha Epsilon Honor Society. These students successfully maintained a 3.0 GPA for two consecutive semesters to be considered for membership. 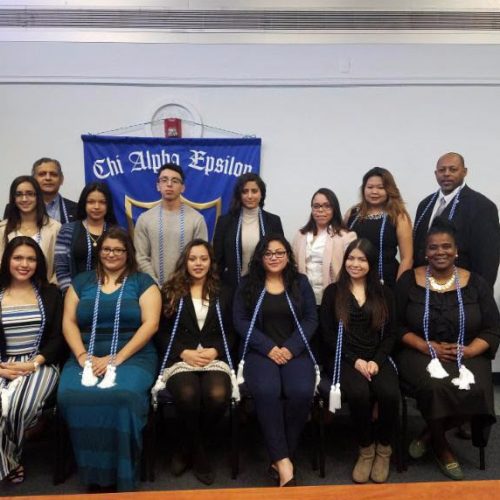 On Thursday, April 27, ASP and TRIO Student Support Services welcomed 10 new members into the Chi Alpha Epsilon (XAE) National Honor Society. XAE was formed in 1989 to recognize the academic achievements of students selected to participate in higher education opportunity programs, such as EOF, ASP and TRIO.

Saint Peter’s University is starting 2013 with the launch of a new website.  We look forward to sharing announcements and opportunities with you.