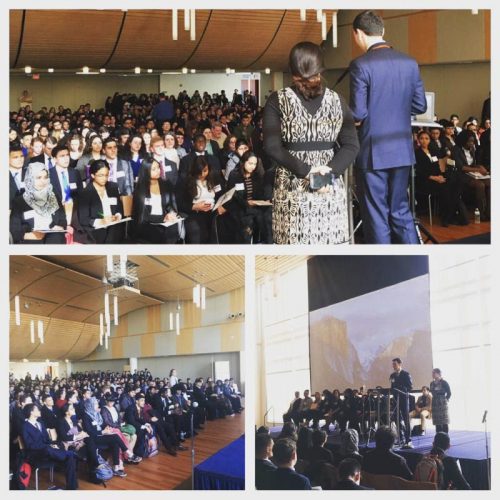 On March 13 the Guarini Institute for Government and Leadership hosted its 26th Annual High School Model U.N. conference. This year there were over 400 high school students from 20 schools throughout New Jersey.

The Guarini Institute’s Next Panel is October 24 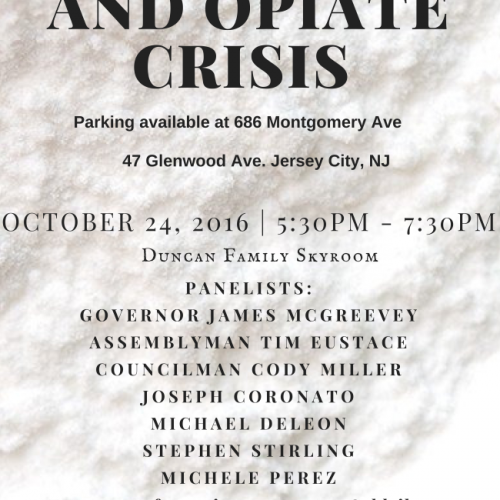 Join the Guarini Institute for Government and Leadership at their next panel discussion: “The N.J. Heroin and Opiate Crisis,” on October 24 in The Duncan Family Sky Room from 5:30 – 7:30 p.m. Panelists include James McGreevey, 52nd governor of New Jersey; Tim Eustace, assemblyman of the 38th legislative district; Cody Miller, councilman and council […]

Panelists Meet to Discuss the Impact of a $15 Minimum Wage 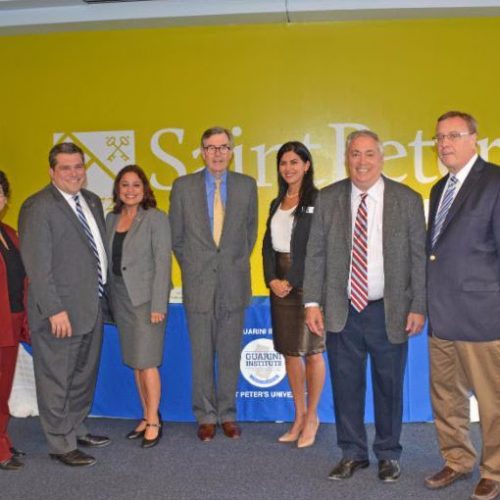 The Guarini Institute for Government and Leadership at Saint Peter’s University is dedicated to exploring key public policy issues at the local, state and national level. The latest panel hosted by the Institute on Tuesday, October 11 was focused on a critical issue in the state of New Jersey—raising the minimum wage to $15/hour. Read […]

Last week, The Guarini Institute in collaboration with the Caulfield School of Education hosted Ora Welch, President & CEO, HOPES; Dr. Marcia Lyles, Superintendent, Jersey City Public Schools; Sam Crane, Coordinator, Pre-K Our Way to participate on a panel about the expansion of Pre-k programs in the state of New Jersey. The panel was moderated […]

On March 16th, Senator Tom Kean Jr., Assemblyman Herb Conaway, senior administrators from Atlantic Health Systems, Barnabas Health, the NJ Hospital Association, NJBCBS, and Drs. Kirmani and Korya of the JFK Neuroscience Institute of New Jersey, spoke of the importance of healthcare systems to meet the challenges of the current climate in New Jersey. The […]

Omar Humadi, Special Advisor to the Iraqi Ambassador of the United Nations, delivered the keynote address to the Guarini Institute’s High School Model UN program. With an audience of over 500 students and faculty, Mr. Humadi spoke of the importance for the youth involvement in global politics and democracy. 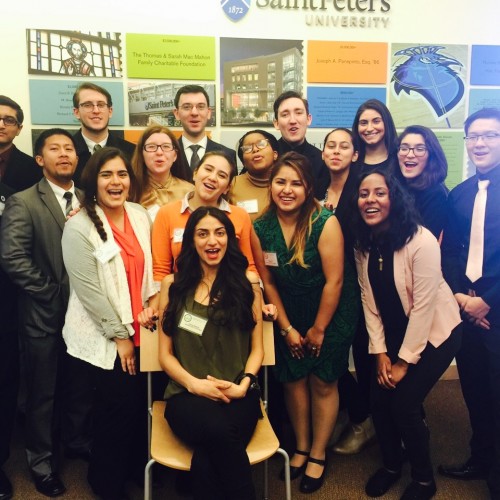 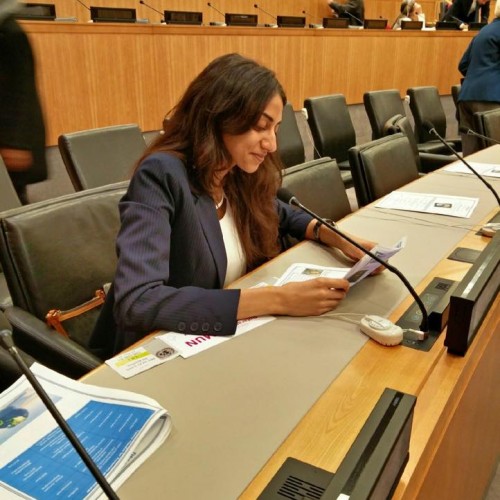 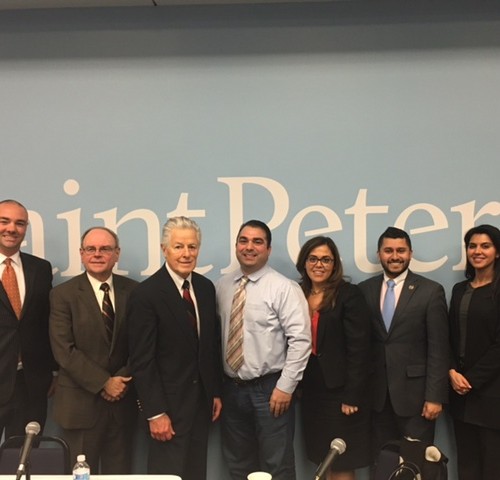 Our gun control panel, in partnership with the Department of Criminal Justice, was an informative debate on the right to own and carry a gun, versus the need for more stringent gun control regulations. Panel experts included Governor Florio, Assemblyman Mukherji, Prosecutor Suarez, Alexander Roubian, and Jef Henninger. The panel was moderated by Judge Kevin […]