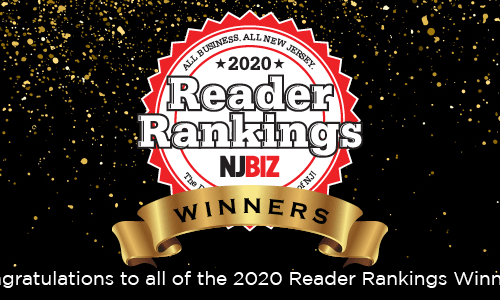 Saint Peter’s University is proud to announce that it was ranked among the best in the state of New Jersey by NJBIZ readers in the 2020 NJBIZ Reader Rankings survey. Saint Peter’s was ranked first in the “Best Accounting Degree Program” category. The NJBIZ Reader Rankings award program began in 2017 and was designed to recognize the regard that NJBIZ readers have for […] 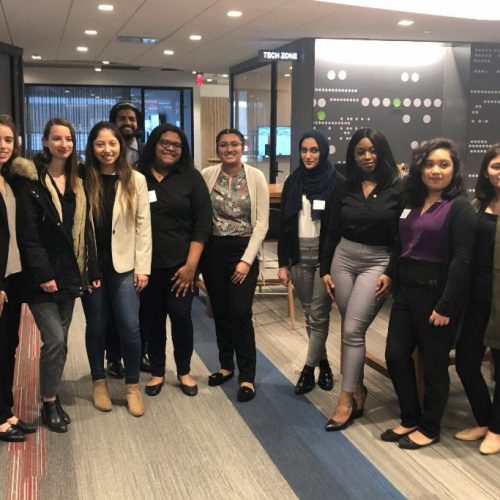 Saint Peter’s accounting students attended a career TREK to Ernst & Young (EY) to see the company firsthand, learn more about specific roles and functions within the field and at the global firm, and receive advice from seasoned EY partners who are alumni of Saint Peter’s as well more junior EY team members. EY partners […] 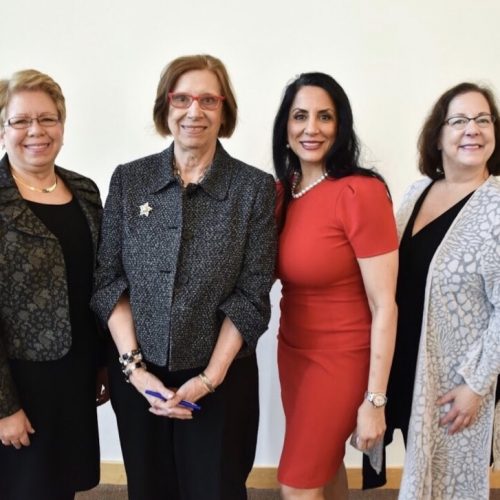 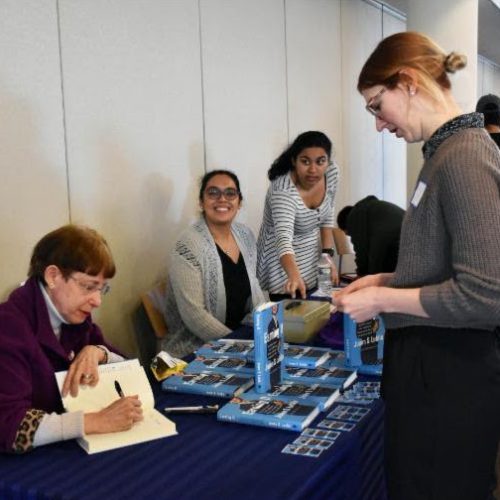 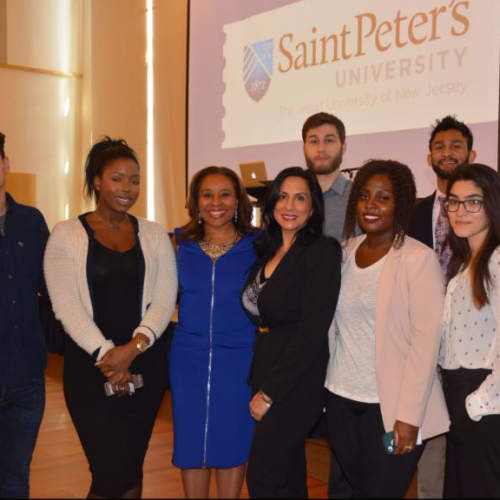 Saint Peter’s University is starting 2013 with the launch of a new website. We look forward to sharing announcements and opportunities with you.