Professor Interviewed about his Book on CUNY-TV 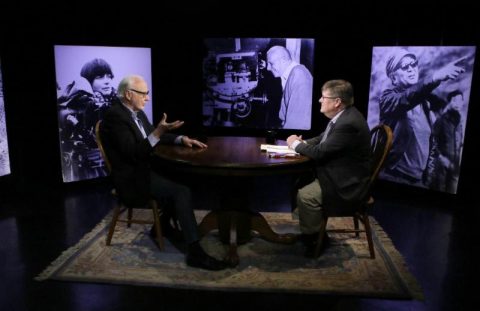 William Luhr, Ph.D., English professor, appeared on the television show City Cinematheque on CUNY-TV. He discussed ways in which the classic 1950 film D.O.A. provided illustrations of concepts and patterns that Dr. Luhr developed in his recent book on Film Noir.