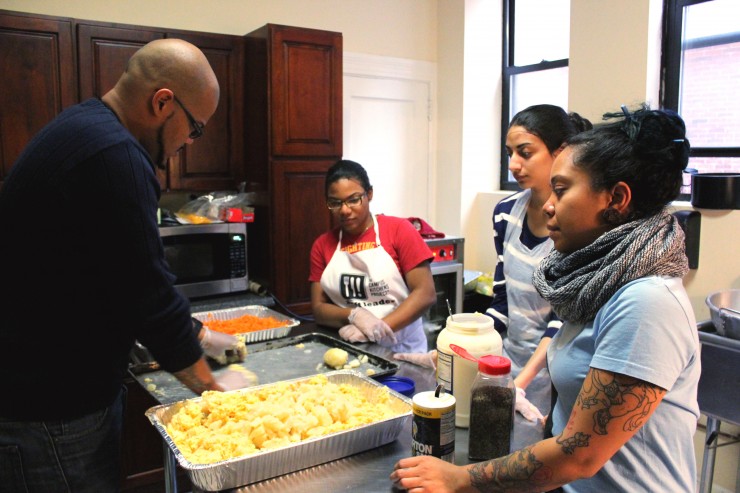 The Campus Kitchen at Saint Peter’s University, established in September 2014, is a community service program that seeks to save food that would be wasted from dining halls, cafeterias and grocery stores, and creates nutritious meals for those struggling with hunger. In the United States, 40% of all food is thrown out, yet 1 in 6 Americans is food insecure. Because of the generosity of our donors and the hard work of our students, the Campus Kitchen at Saint Peter’s University served 10,113 meals in its first year. Erich Sekel, associate director of campus ministry for community service, supervises this student-led program.

In 2015, the University earned Community Engagement Classification from The Carnegie Foundation for the Advancement of Teaching. Saint Peter’s is one of only 361 institutions in the country to earn this designation, and one of just 10 in the state of New Jersey. 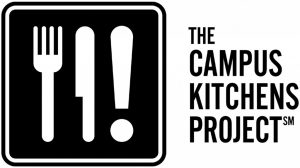 In 2014, Saint Peter’s competed against other colleges and universities in the Campus Kitchens Project and was awarded a $5000 grant. This funding went to establish a new Campus Kitchen where unused cafeteria food from the University and other area corporate partners is repurposed and distributed to our neighbors who struggles with hunger. To date, Campus Kitchen has served over 26,000 meals.

What is our goal?

Due to the overwhelming success of the program and its continuing expansion, we wish to create a second kitchen work space for meal preparation in a former CCD classroom in St. Aedan’s: the Saint Peter’s University Church. Currently, each week we deliver meals directly to low-income families and homeless shelters. In addition, we continue to gain new food donors and thus more food. Added space would allow us to serve more meals in the community.

Connect with
Office of Campus Ministry