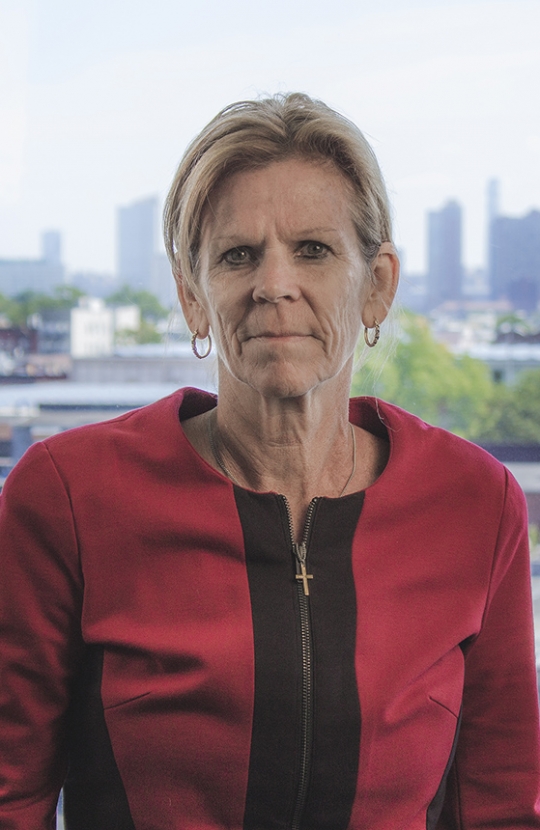 Dr. Mary McDonough holds a Ph.D. in Human Resource Development from the University of Nebraska, a M.S in Human Resource Management from Upsala College, and a B. S. in Political Science from Ramapo College. Mary has over 18 years of college teaching experience.
Mary served as Provost, Berkeley College, Vice President, Academic Affairs for Berkeley’s Westchester campus, and as Vice President, Academic Affairs for the Dover Business College System. She also has taught graduate and undergraduate courses, both onsite and online, at such traditional institutions as The College of Saint Elizabeth, Seton Hall University, University of Nebraska, and Upper Iowa University.

Prior to Dr. McDonough joining the academic community, she was employed at United Parcel Service for 14 years, holding such senior management positions as Operations Manager, and Transportation Manager, at UPS’s largest facility in the world, New Jersey, and Metropolitan New York, respectively. She also was employed as Organization Development Consultant for the State of Nebraska, redesigning its Welfare (food stamp) programs. Dr. McDonough began her current business faculty position at Saint Peter’s University in the Fall 2016