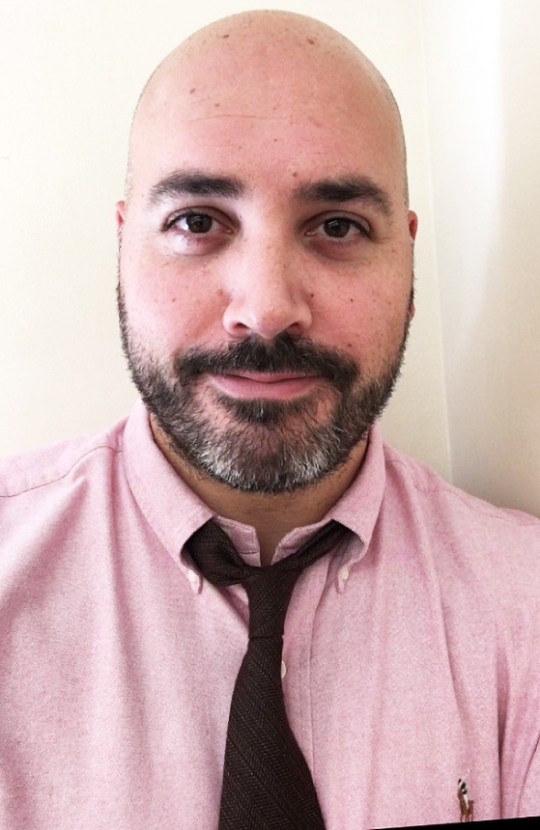 Dr. Carlos F. Tapia is an Assistant Professor of Spanish and Latin American Studies in the Department of Modern and Classical Languages and Literatures. His family is from Argentina, and before that Spain and Italy. Dr. Tapia is a Class of 1997 Summa Cum Laude graduate from Saint Peter’s with a Bachelor’s in History and Honors. Dr. Tapia was Salutatorian of the Class of 1997. He then studied Spanish language, literature and culture at Georgetown University, where he completed a Master’s degree in 2002 and a Ph.D. in 2007. Professor Tapia also holds a Master’s degree in International Relations, with a concentration in Latin America, from the George Washington University (2009). In addition to teaching in universities in the Washington, DC and Virginia areas, Dr. Tapia also taught at the U.S. Department of State Foreign Service Institute, where he trained foreign service officers in Spanish language and culture. Professor Tapia’s research interests include Spanish language, dialectology and literature, as well as the culture, history and politics of the United States, Argentina, Spain, Italy and Cuba.

“My teaching philosophy is centered on the desire to instill a thirst for knowledge among my students. The most important skills for university students are critical thinking, research and writing proficiency, and an effective communication ability. As a professor, I seek to impart these skills, in different ways, in my language and culture courses. All of my upper division courses require research for papers and presentations, and students must also participate in group work. These are skills that students can transfer into their professional lives.”