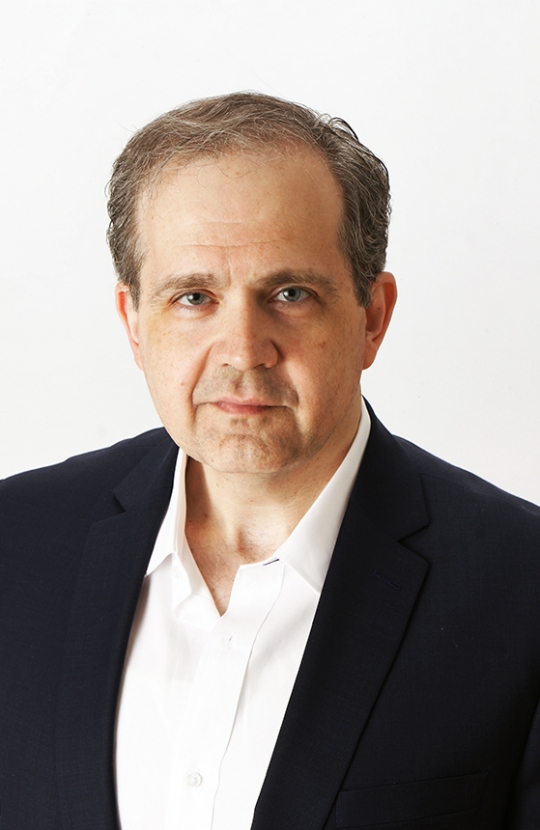 Barna Donovan is the author of three books on film and audiences: The Asian Influence on Hollywood Action Films (McFarland, 2008), Blood, Guns, and Testosterone: Action Films, Audiences, and a Thirst for Violence (Scarecrow Press, 2010) and Conspiracy Films: A Tour of Dark Places in the American Conscious (McFarland, 2011). In 2018 his first novel, Confirmation: Investigations of the Unexplained, was published by World Castle Publishing. He did his undergraduate studies in communication at Loyola University of Chicago and earned a Master’s degree from the film school of the University of Miami. He earned his doctorate from Rutgers, the State University of New Jersey. His commentaries on conspiracy theories, popular culture, and film have been quoted in media like the BBC, One on One with Steve Adubato, Variety, Yahoo News, CNBC, MSNBC, CBS News, NBC News, Forbes, HLN.com, LiveScience, Science and U, Fresh Outlook and in various publications from Europe to Latin America.

Donovan started teaching for Saint Peter’s University in 2002 and served as the Director of the Communication Program. He was the Chair of the Department of Communication and Media Culture from 2005 until 2013 when he began serving as the director of the department’s Master’s Program. Among the courses he teaches are Mass Media Theory, The Conspiracy Theory Film, The Horror Film, The Science Fiction Film, Asian Films, Marketing Communication and Branding, Mass Media Law and Ethics, Strategic Planning and Writing, Social Networking and New Media, and Media Business.

“Saint Peter’s offers the perfect environment of a smaller university where class sizes allow professors to get to know their students throughout the program and be able to mentor and guide them more effectively.”