While the celebration is always a significant date on the University’s calendar, this year’s event stood out in a number of ways. First, the celebration, which was held on Friday, May 6 at Maritime Parc in Jersey City, was the first Hearts & Minds held in-person since 2019. The event’s theme was also significant because it was centered on Celebrating 150 Years Scholarship in honor of the University’s Sesquicentennial anniversary. Finally, the event raised $637,775, which is the highest total in the event’s history!

Ernabel Demillo, chair and lecturer of communication, served as the emcee for the event. Guests also had the opportunity to hear from student speaker Tevin Ighalo ’22, a finance major who recently appeared on the 2022 CNBC Stock Draft with his fellow Saint Peter’s classmates.

The story of scholarship came full circle during the Hearts & Minds celebration. Attendees had the opportunity to hear about the successes of honorees Fausto Rotundo and Fekadu who were given a chance at Saint Peter’s through scholarships. These alumni flourished in their careers and are now able to pay it forward to support current Saint Peter’s students.

Ighalo served as a prime example of a current student and a scholarship recipient himself. He also has a special connection to honoree Lord Abbett because he serves as a portfolio manager for the University’s Student Managed Investment Fund. The Fund was established in 2020 through the support of Lord Abbett.

A key take-away from the evening was the fact that when given a chance, Saint Peter’s students can thrive.  “Many of our students have the odds stacked against them as first-generation college students with limited financial means,” said Eugene J. Cornacchia, Ph.D., president of Saint Peter’s University. “But believe me, they do not let any of this stand in their way. Give them an opportunity and they will show you what they can do!”

Photos and the digital ad journal can be viewed online.

It is not too late to support Hearts & Minds and the General Scholarship Fund. 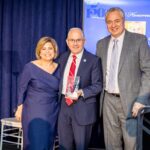 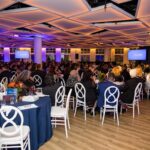 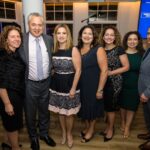 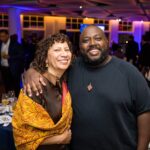 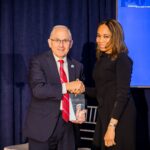 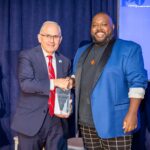 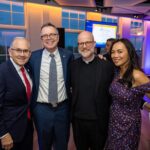 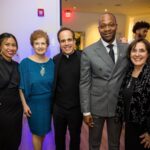 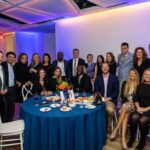 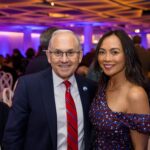 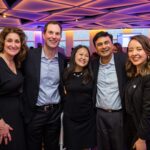 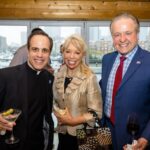 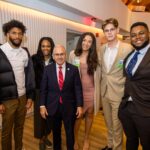 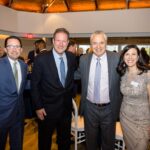 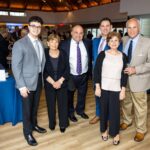 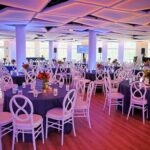 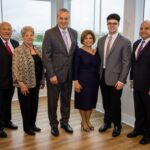 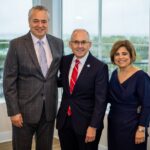