“Each year the Hearts & Minds celebration helps to put a quality, Jesuit education in reach for deserving students, which has been a commitment of Saint Peter’s over the course of our 150 year history,” said Eugene J. Cornacchia, Ph.D., president of Saint Peter’s University. “The University community looks forward to paying tribute to this year’s honorees who value and exemplify the power of the Saint Peter’s experience.” 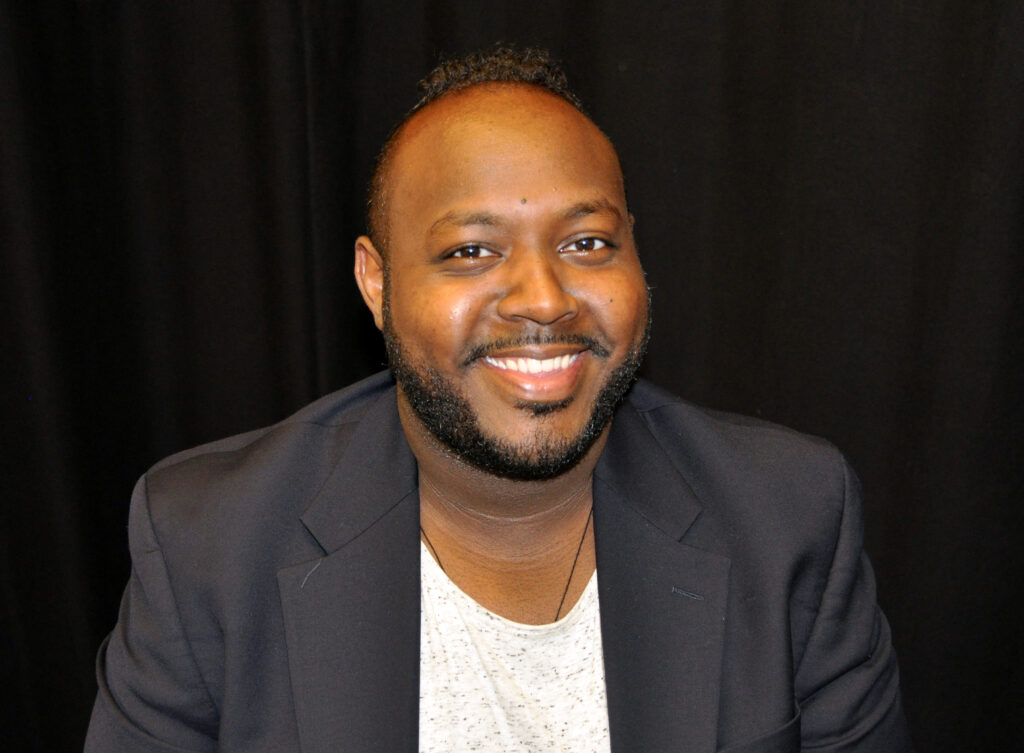 Fekadu is an award-winning journalist who currently works as a writer in Netflix’s communications department. After graduating from Saint Peter’s in 2008 with a Bachelor of Arts in communication, Fekadu began working as an entertainment writer and video producer at The Associated Press. During his 13-year tenure, he interviewed celebrities such as Beyoncé, The Rolling Stones, Lady Gaga, Aretha Franklin, Oprah Winfrey, Jay-Z, Taylor Swift, Regina King, Rihanna, Dave Chappelle, Madonna and Bruce Springsteen. He covered 11 Grammy Awards, five Super Bowls and both inaugurations of former U.S. President Barack Obama. Fekadu is on the board of the Society for Features Journalism and is the recipient of three Los Angeles Press Club Awards and a New York Press Club Award. At Saint Peter’s, he was involved in the student newspaper and senate. He also worked in the Office of Annual Giving, which led to his first internship at MSNBC, followed by internships at MTV News, Sony Music and Showtime Networks. 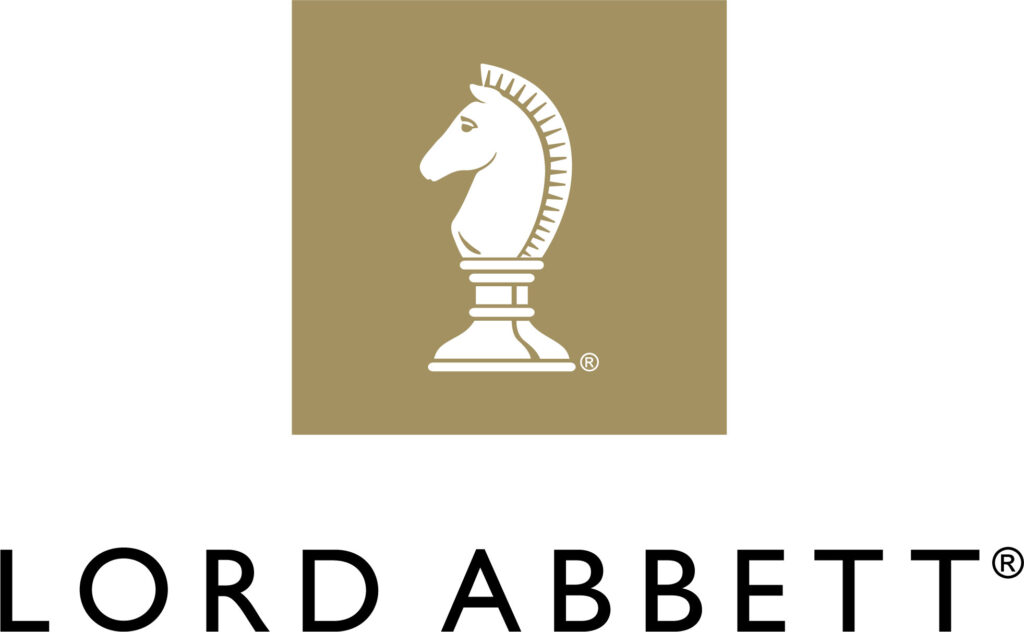 Lord, Abbett & Co. LLC is an independent, privately held firm and was named one of the Best Places to Work in Money Management for 2021 and 2020 by Pensions & Investments, recognized as a Best Place to Work in the Human Rights Campaign’s 2022 and 2021 Corporate Equality Index and certified as Great Place to Work® in 2021. One of the oldest money management firms in the United States, Lord Abbett is inspired by its mission: Securing a sustainable future for its clients, its people and its world—strengthened by a culture that is principles-led, performance-oriented and purpose-driven, and guided by the shared values of excellence, responsibility, transparency and collaboration. Lord Abbett manages approximately $255 billion in assets (as of December 31, 2021) across a full range of U.S. mutual funds, UCITS Funds, institutional and separately managed accounts, including $1.2 billion for which Lord Abbett provides investment models to managed account sponsors. 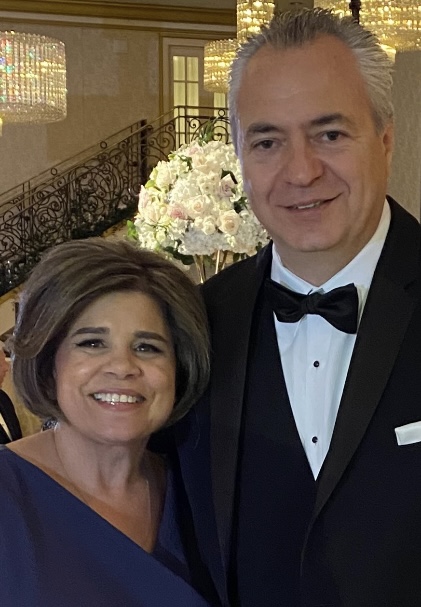 Fausto Rotundo, CPA ’91 is a partner at Edgewood Management LLC, a registered investment advisor based in Greenwich, CT.  He has been the chief financial officer and chief operating officer since 1999. Fausto served on the Saint Peter’s University Board of Regents for three years, followed by nine years of service on the Saint Peter’s Board of Trustees. While on the Board of Trustees, he served as chairman of the Investment Subcommittee and as vice-chairman of the Audit Committee. Fausto also served as a trustee of the Investment Advisory Association in Washington, D.C. for six years.

Christine Rotundo is a CPA and graduate of St. John’s University. She worked as a senior tax manager at Deloitte and then at JPMorgan Chase & Co as a vice president of mutual fund taxation and development. She retired from JPMorgan Chase in 2001 and is self-employed as a personal money manager. A firm believer in faith and family, she is blessed and grateful to support Fausto in his professional and charitable work. She is most proud to have been able to be a stay at home mom for their son, Joseph, a current student at Stevens Institute of Technology.

Guests of the event will enjoy a dinner reception, awards presentation and live fund-a-scholar auction to raise money for the General Scholarship Fund in real-time. Individuals who are unable to attend the event in-person are invited to join virtually. To purchase tickets or learn more about sponsorship opportunities or commemorative journal advertisements, please visit saintpeters.edu/2022hm or email heartsandminds@saintpeters.edu.