Bridging a Divided World Through Conversation

On October 28 Saint Peter’s University hosted a conversation between Cardinal Joseph W. Tobin, C.Ss.R., Archbishop of Newark; and Sir Gilbert Levine, an American conductor who came to be known as the “Pope’s Maestro” due to his relationship with Pope John Paul II. The event, Living Friendship and Community in a Divided World, was held as part of the John Tagliabue ’67, H ’05 Lecture Series.

Rev. Alexander Santora of The Jersey Journal attended the event and wrote an in-depth article about it for the Sunday edition of the newspaper, which was also published on NJ.com. 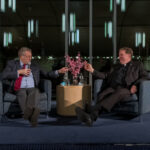 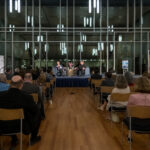 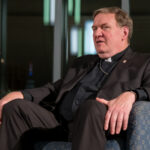 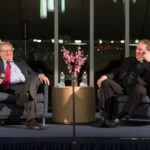