About the new board members: 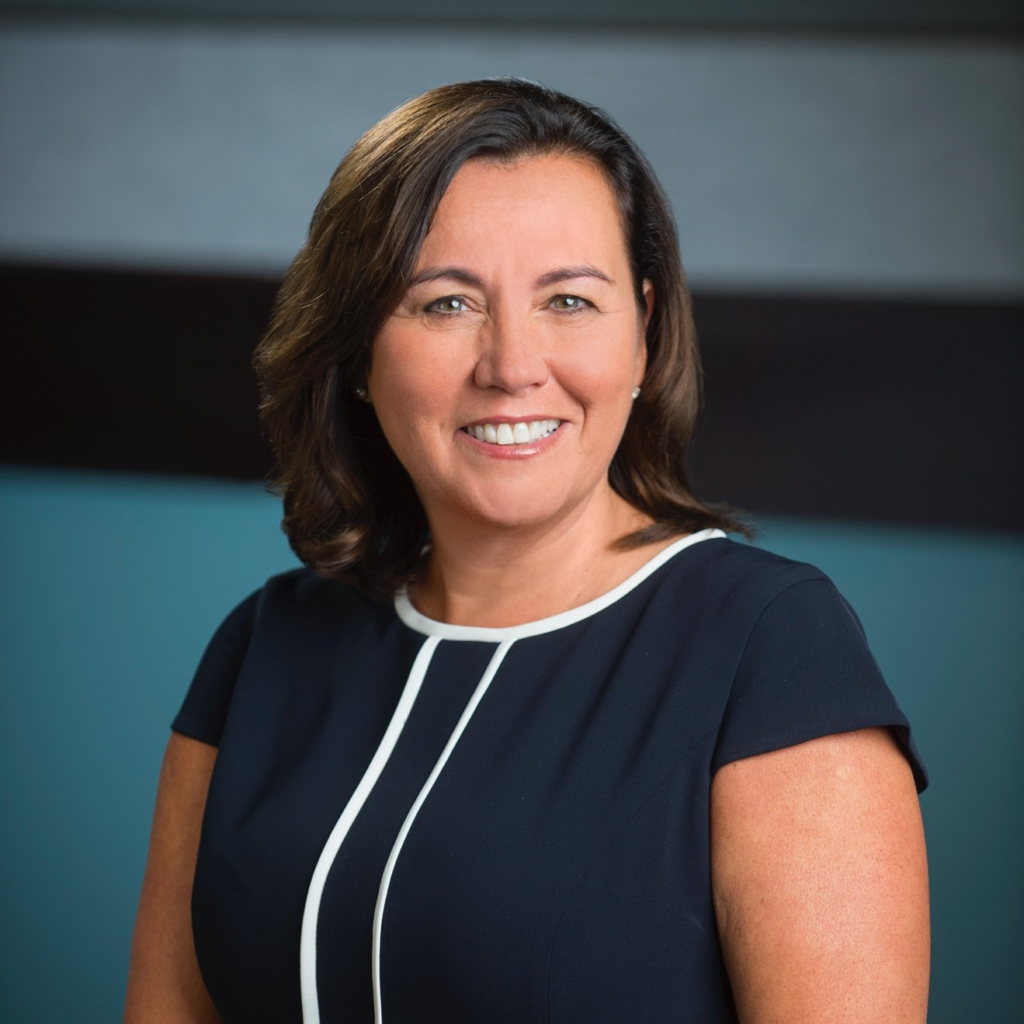 Noreen D. Beaman, CPA ’86 is the president of Orion Advisor Solutions and a member of Orion’s board of directors. Prior to her current role, Beaman was CEO at Brinker Capital where she helped advisors and their clients build better outcomes for more than 30 years. Beaman has received numerous accolades for her lasting impact on the financial advice industry, which include Philadelphia Business Journal’s Most Admired CEO, InvestmentNews’ 2017 Women to Watch and Greater Philadelphia’s Entrepreneur of the Year, alongside Chuck Widger in the financial services category by EY. Beaman earned a Bachelor of Science in accounting from Saint Peter’s. She earned the CPA designation in New Jersey and is a member of the American Institute of Certified Public Accountants. As an industry leader, Beaman is passionate about supporting culture, women and diversity in the workplace. She has three children and resides with her husband, Bill, in Madison, N.J. 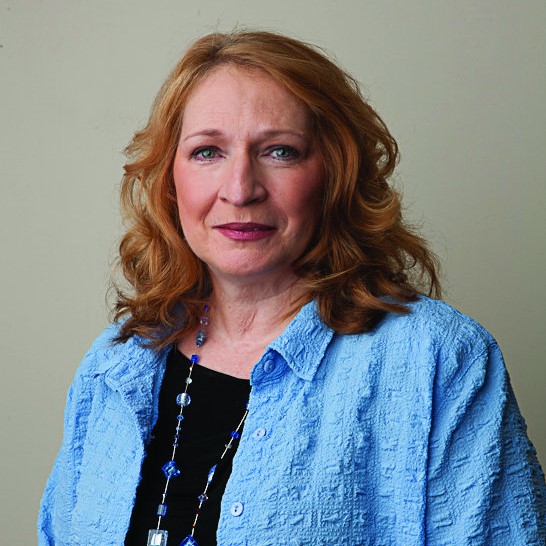 Julia M. DiGioia, M.D., F.A.C.S. ’73 is a renowned breast cancer surgeon who currently serves as the regional director of breast surgical oncology for Hudson County for Englewood Health. Born and raised in Jersey City, and a graduate of Saint Peter’s University, Dr. DiGioia received her medical degree from Sapienza University of Rome and then completed her residency at Jersey City Medical Center/UMDNJ. She has been recognized as a Top Doctor in New York Magazine, Jersey’s Best Magazine, and the Top Doctors: New York Metro Area book series and digital guide. Dr. DiGioia has contributed to multiple publications, is a diplomate of the American Board of Surgery, served as the medical director of the Cristie Kerr Women’s Health Center, an advisor to the American Cancer Foundation and was chair of the 2017 Susan B. Komen NJ Race for the Cure. Dr. DiGioia herself is a breast cancer survivor. She resides in Madison, N.J. with her husband, Dr. Stephen Hall, chief of plastic and reconstructive surgery at JCMC/RWJBH, with whom she shares a joint oncoplastic breast surgical practice with offices in Jersey City and Summit. 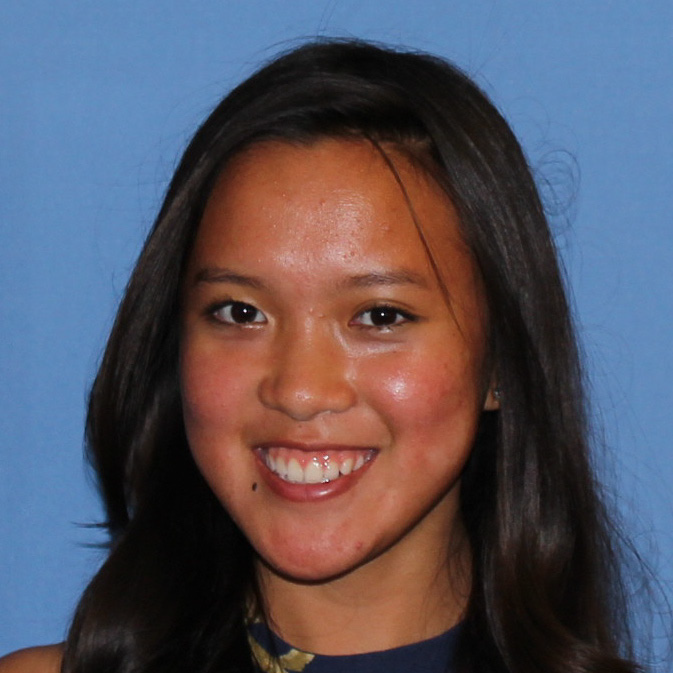 Mary Beth Duong ’21 is serving in the special one-year trustee term for a recent graduate. Mary Beth earned her Bachelor of Science in biology with a minor in medicinal chemistry. An active student leader, she held a number of positions in student government, which include the Class of 2021 president, Class of 2021 vice president, chief information officer and Student Government Association president. She also served as an orientation team leader and Pavo Society student ambassador. Duong also participated in several experiential learning opportunities, including as a special needs camp counselor, tutor/mentor for America Reads, work-study for Residence Life and volunteer at RWJ Jersey City Medical Center. She is currently working as a medical scribe/assistant and personal care-taker for adult disability, while also volunteering at the Community Food Bank of New Jersey. 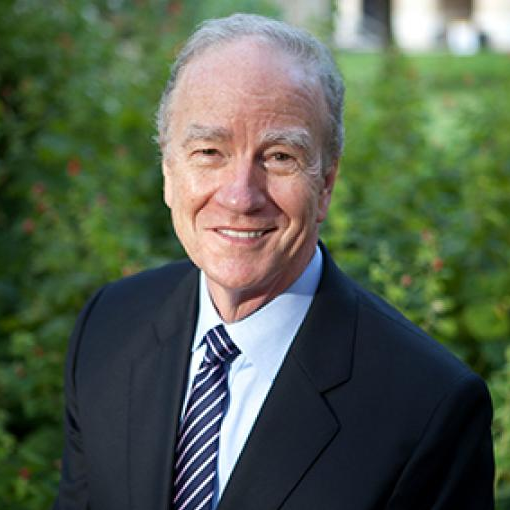 George E. Martin, Ph.D., served as president of St. Edward’s University in Austin, Texas from 1999 until June 2021. Dr. Martin obtained a Bachelor of Arts in political science at St. John’s University and a Master of Arts and Ph.D. in political science from Fordham University. He began his career in higher education as a member of the Saint Peter’s University (then College) Department of Political Science in 1969, eventually serving as department chair, academic dean and ultimately academic vice president from 1991-1999. During Dr. Martin’s tenure at St. Edward’s, the university doubled the size of the freshman class and traditional undergraduate enrollment and increased its six-year graduation rate to 70 percent. St. Edward’s has been ranked a top-25 university in the Western Region by U.S. News & World Report for 18 years in a row, ranking eighth in the last two years. The University also raised more than $202 million and more than tripled its endowment, reaching $137 million. Dr. Martin resides in Austin, TX with his wife, Eva.

Niurka “Nikki” E. Mederos ’07, ’10 is the director of the external affairs/outreach community at Hackensack Meridian Health Palisades Medical Center in North Bergen, N.J. She has organized dozens of community health fairs and health screenings to connect with thousands of members from the community. Mederos earned her bachelor of professional studies from Saint Peter’s University in 2007. After earning her M.B.A. in marketing and health care management from the University in 2010, she became president of the alumni board. She also served on the University’s Board of Regents. Mederos is an adjunct professor of business administration and health care for the University. She served as club president for the North Hudson Rotary Club from 2012-2014 and became the first Cuban-American to be named District Governor for Hudson, Bergen and Passaic counties in 2018. Mederos has received numerous accolades, including an official proclamation as one of “Union City’s Best” by Senator Brian P. Stack and the Board of Commissioners, as well as the honor of Cuban Community Leader by Save Latin America. She currently resides in Cliffside Park, N.J., with her husband Manuel “Manny” and has two sons, Manny Jr. and Nicholas ’15. 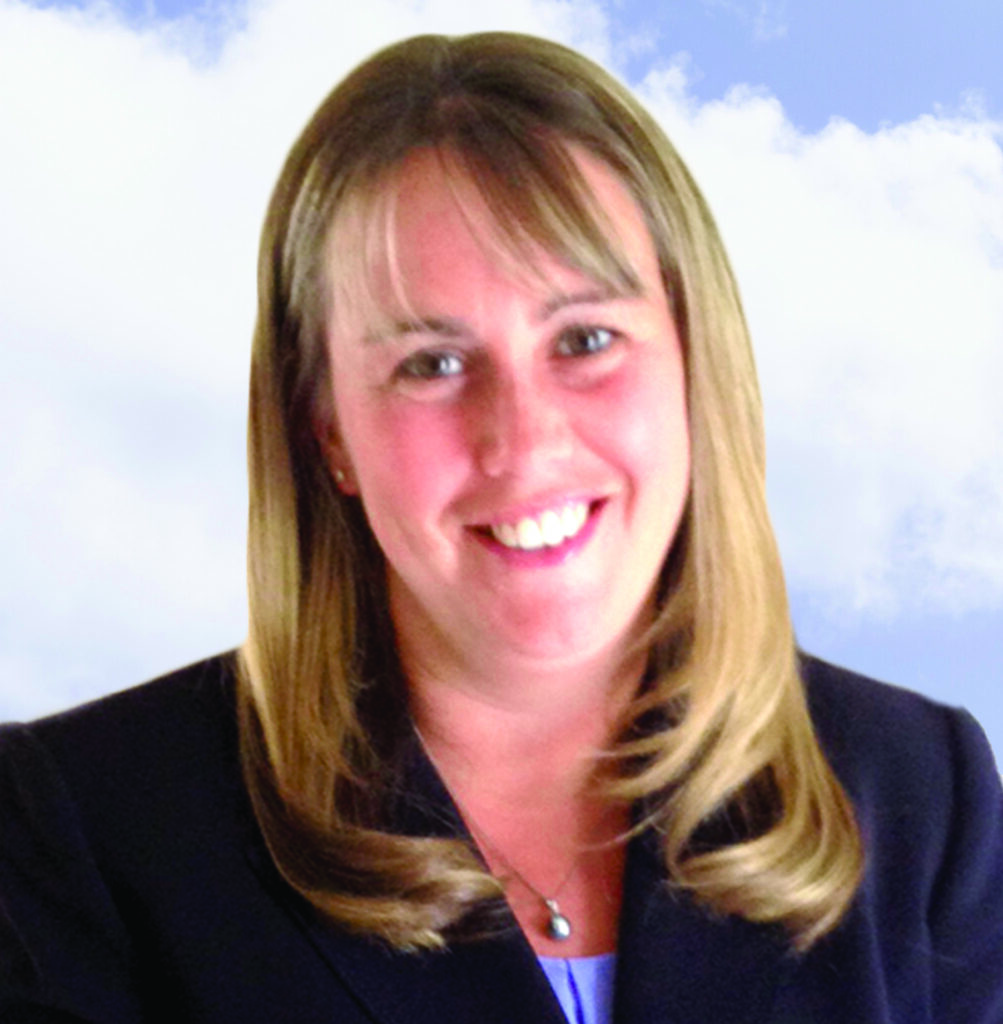 Christina M. Shea ’00 is an audit partner in the New Jersey Financial Services practice of KPMG. She has more than 20 years of experience providing financial statement audit, audit of internal control and due diligence services. Shea has provided professional audit services to several banking and leasing clients and has significant experience serving middle market regional and community banks. Her experiences include SEC filing, SOX audit, GAAS audits, FDICIA filings and benefit plan audits. Shea previously served as the chair of the Saint Peter’s University Board of Regents, of which she had been a member since 2014. She has also served as the Regents’ Audit Committee representative to the Board of Trustees since 2015 and previously served on the New Jersey Society of CPAs Scholarship Fund and the Northern New Jersey Multiple Sclerosis Board of Trustees. Shea holds a Bachelor of Science in accounting from Saint Peter’s, where she also was a member of the swim team and president of the student senate. She resides in Wayne, N.J. 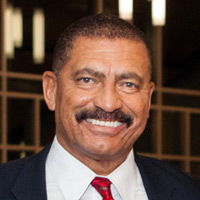 Elnardo Webster, Ed.D. ’69, ’83 is the director for Saint Peter’s Center for After School and Expanded Learning (C.A.S.E.L).  Dr. Webster also provides technical assistance in the development and implementation of after school programs for various organizations. He is a retired superintendent for Roselle Public Schools and currently works as a consultant for the Commissioner of the New Jersey Department of Education as a Highly Skilled Professional. He previously served on the Saint Peter’s University Board of Trustees from 2008 to 2017. While a student, Dr. Webster played a pivotal role on the renowned 1967-68 “Run Baby Run” men’s basketball team. Dr. Webster went on to play professional basketball for seven years with the New York Nets, Memphis Pros, Italy, Spain, Switzerland and Eastern League for the New York Knicks. He is a member of various athletic halls of fame. Dr. Webster holds a Bachelor of Science in sociology from Saint Peter’s as well as a master’s degree and in 2000 he received a Doctorate in Educational Leadership from Seton Hall University. He lives with his wife, Sandra, in West Orange, N.J. and has two sons, Elnardo Jr. and Damarko.