Class of 2020 and 2021 Commencement Speakers Announced 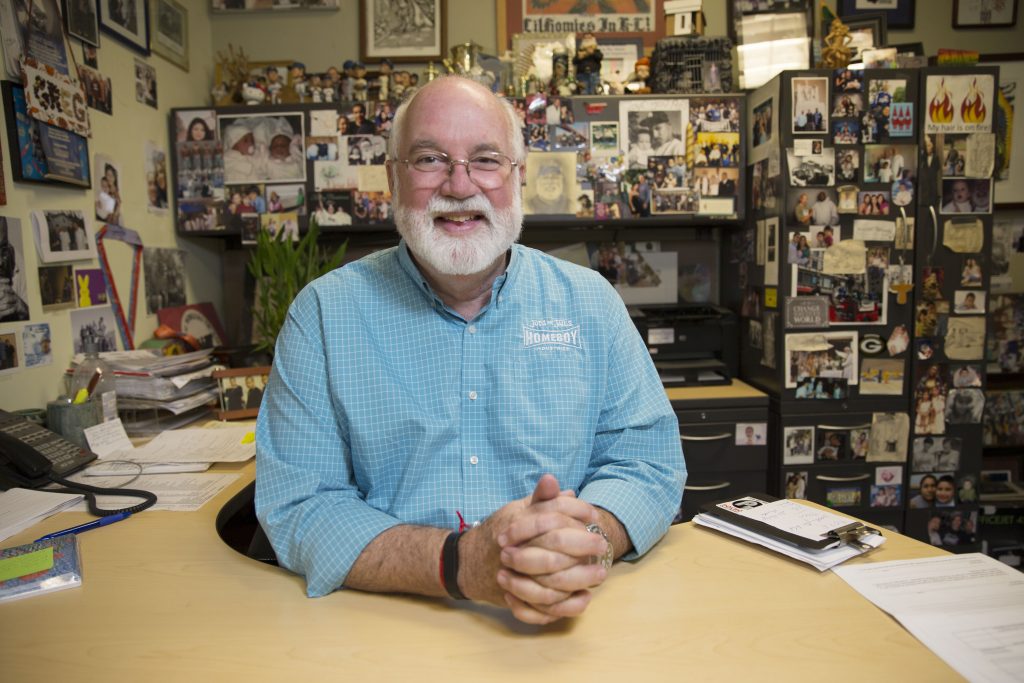 Fr. Boyle launched Homeboy Bakery in Los Angeles, California in 1992 to provide training, work experience and the opportunity for rival gang members to work side by side. It would eventually become Homeboy Industries, which employs and trains former gang members in a range of social enterprises. Homeboy offers an “exit ramp” for those stuck in a cycle of violence and incarceration.

Fr. Boyle is the author of the 2010 New York Times-bestseller Tattoos on the Heart: The Power of Boundless Compassion. His 2017 book is the Los Angeles Times-bestseller Barking to the Choir: The Power of Radical Kinship. He has received the California Peace Prize and been inducted into the California Hall of Fame. In 2014, President Obama named Fr. Boyle a Champion of Change. He also received the University of Notre Dame’s 2017 Laetare Medal, the oldest honor given to American Catholics. He holds a bachelor’s degree in philosophy and English from Gonzaga University, a master’s degree in English from Loyola Marymount University, a Master of Divinity degree from the Weston School of Theology and a Master of Sacred Theology degree from the Jesuit School of Theology. 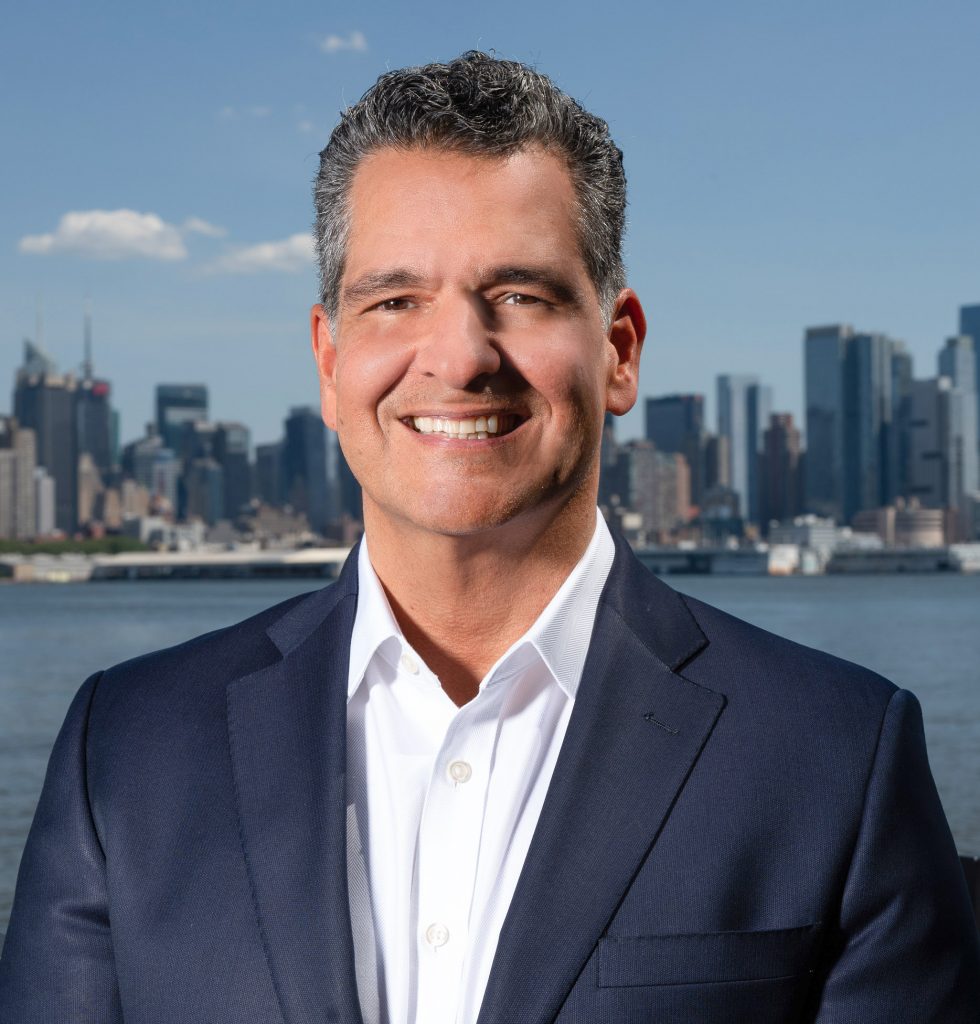 Carlos A. Medina, Esq., president and CEO of the Statewide Hispanic Chamber of Commerce of New Jersey (SHCCNJ)

Since 2019 Medina has served as president and CEO of the Statewide Hispanic Chamber of Commerce of New Jersey (SHCCNJ). He previously served as chairman of SHCCNJ since 2012. The Hispanic Chamber is the voice of the 120,000 Hispanic owned businesses in New Jersey that contribute over $20 billion annually to the State’s economy. Appearing on various TV networks including ABC 7, WWOR 9, FOX Business and NJTV, Medina has discussed issues important to the diverse business community. He is also the host of Qué Pasa NJ? With Carlos Medina, a PBS program designed to entertain and educate viewers on the diverse stories, people and hidden gems found in the tri-state area.

Medina is also the president and majority owner for Robinson Aerial Surveys, Inc., a New Jersey based mapping and engineering company. He has received many awards for his company’s achievements, for community service and for his leadership of the Chamber. He is a graduate of Rutgers-Newark and Rutgers Law School.

“Both Fr. Boyle and Carlos Medina are making a tremendous impact in areas that matter to our students such as diversity, social justice and service,” said Eugene J. Cornacchia, Ph.D., president of Saint Peter’s University. “Their work is a true reflection of what it is to live the Saint Peter’s mission, which is why we believe they are an ideal fit for our commencement celebrations this year. We look forward to the words of wisdom that they will share with the Classes of 2020 and 2021.”

Additional details about the upcoming commencement exercises for Saint Peter’s University are available on the University’s website.

Saint Peter’s University, inspired by its Jesuit, Catholic identity, commitment to individual attention and grounding in the liberal arts, educates a diverse community of learners in undergraduate, graduate, doctoral and professional programs to excel intellectually, lead ethically, serve compassionately and promote justice in our ever-changing urban and global environment.