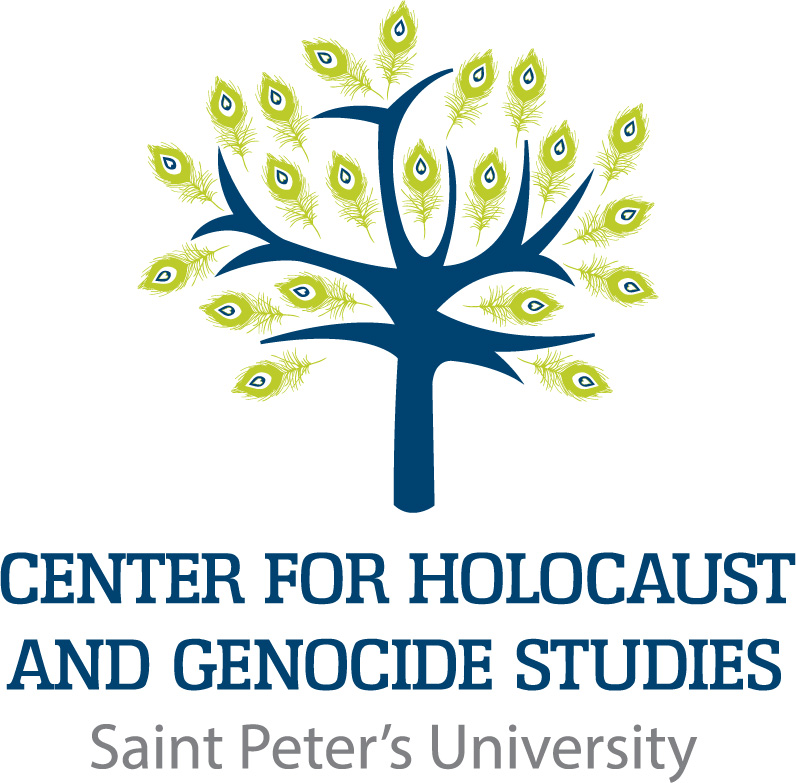 Jersey City, N.J. – October 3, 2019 – Saint Peter’s University today announced the creation of the first Center for Holocaust and Genocide Studies in Jersey City. It has been established with a mission to foster an ongoing dialogue about the Holocaust, genocide and related human rights issues. The Center will celebrate its opening with a launch event on October 7 on the 75th anniversary of the uprising at Auschwitz-Birkenau.

“Saint Peter’s is a Jesuit institution that was founded on the principle of justice for others,” said Eugene J. Cornacchia, Ph.D., president of Saint Peter’s University. “The objectives that we aspire to achieve with the Center for Holocaust and Genocide Studies are completely in line with our mission and our dedication to being champions for the marginalized members of society.”

With formal designation from the New Jersey Commission on Holocaust Education, the Center is uniquely positioned to provide education, research and service opportunities in this field for students and members of the community. It will offer educational programming including speaker engagements, theatre performances, study trips and film and book series events. The Center will also support faculty and students in their efforts to engage in meaningful research concerning the Holocaust, genocide and related themes. In addition, it will lead service projects to support marginalized groups, such as refugees and minorities, who face persecution and expulsion from their homes.

David Gerlach, Ph.D., associate professor and chair of the history department at Saint Peter’s University, played a major role in the development of the Center and will serve as director of the Center. Dr. Gerlach’s current research examines the intersection between reparation claims and memory building as a result of World War II and the Holocaust. He is also the author of the book, The Economy of Ethnic Cleansing: The Transformation of the German-Czech Borderlands after World War II, which examines the economic implications of the expulsion of ethnic Germans in Eastern Europe following World War II.

“Through my years of research I have come to find that a look into the past can be incredibly useful in identifying and resolving the issues of the present,” said Dr. Gerlach. “With the recent resurgence of anti-Semitism and nationalism, we believe the Center is being launched at a critical point in time. This Center will not only provide education about the Holocaust and genocide, but it will further Saint Peter’s mission for our community to lead ethically, serve compassionately and promote justice.”

For more information about the Center for Holocaust and Genocide Studies or the launch event, please click here.