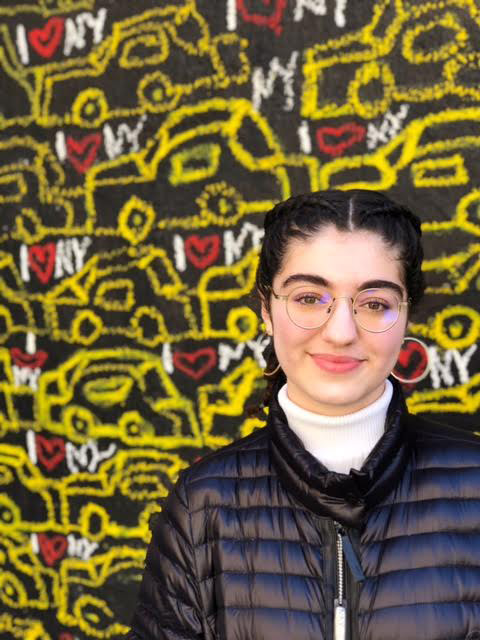 Reyhan Lalaoui ’19 enrolled at Saint Peter’s University when she was just 16 after graduating high school at 13 and completing two years at Hudson County Community College. The 18-year-old communications major and prodigy has a passion for creating media that empowers underrepresented cultures through her production company, County Films, which she developed in early 2018. Lalaoui is currently working on a series titled “Suicide Spenders,” the company’s first. Her project recently won the annual Shark Tank Entrepreneurship Competition, an event at Saint Peter’s University where students pitch their business ideas to local entrepreneurs.

Q. Tell me about County Films.
A. I wanted to pursue a career in media creation and develop young adult characters I could relate to. I am half Moroccan and half American and it was hard to find characters that looked like me, with similar backgrounds to myself. There was a Toni Morrison quote that stuck out to me: “If there is a book you want to read but it hasn’t been written yet, you must be the one to write it.” Therefore, I concluded that if you are looking for something that is not there, you have to put it there. I realized I had to create the stories that reflected my own American experience.

Q. What is the story line behind “Suicide Spenders?”
A. I want to tell stories that are honest, inclusive and authentic. “Suicide Spenders” is a quirky story about six high school students who are looking to solve problems in an ineffectual way. The series addresses stereotypes in media about mental 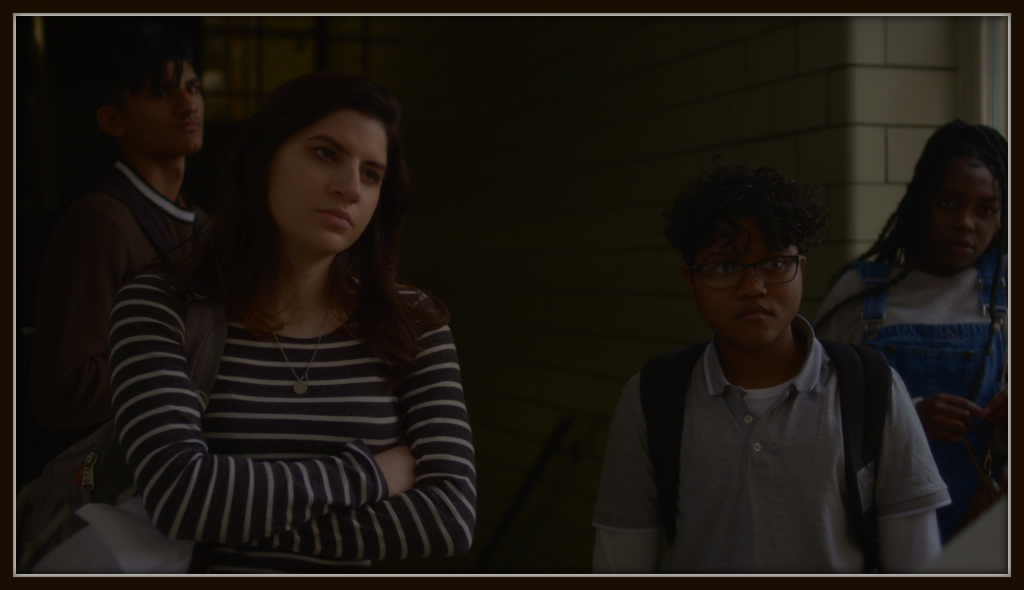 health and diversity. The story is told from a local, media perspective with local, undiscovered talent from Hudson County.

Q. Explain your experience with the Shark Tank Entrepreneurship Competition
A. Shark tank was the first time the trailer for “Suicide Spenders” was shown to an audience and it was met with great enthusiasm. It feels good to be acknowledged for having a good idea. The bootcamps leading up to Shark Tank were also helpful because they covered a lot of ground and were not just dealing with hypotheticals. The program helped make the situations real.

It is so hard to do something like this independently; when you have people around you in academics who believe in you it makes it easier. Also, the other competitors give you energy. You have to convince the judges in seven minutes or less that you have a great idea. Your presentation needs to be really tight. I knew how to get my idea across succinctly; also, I showed the trailer and I think that impressed them. 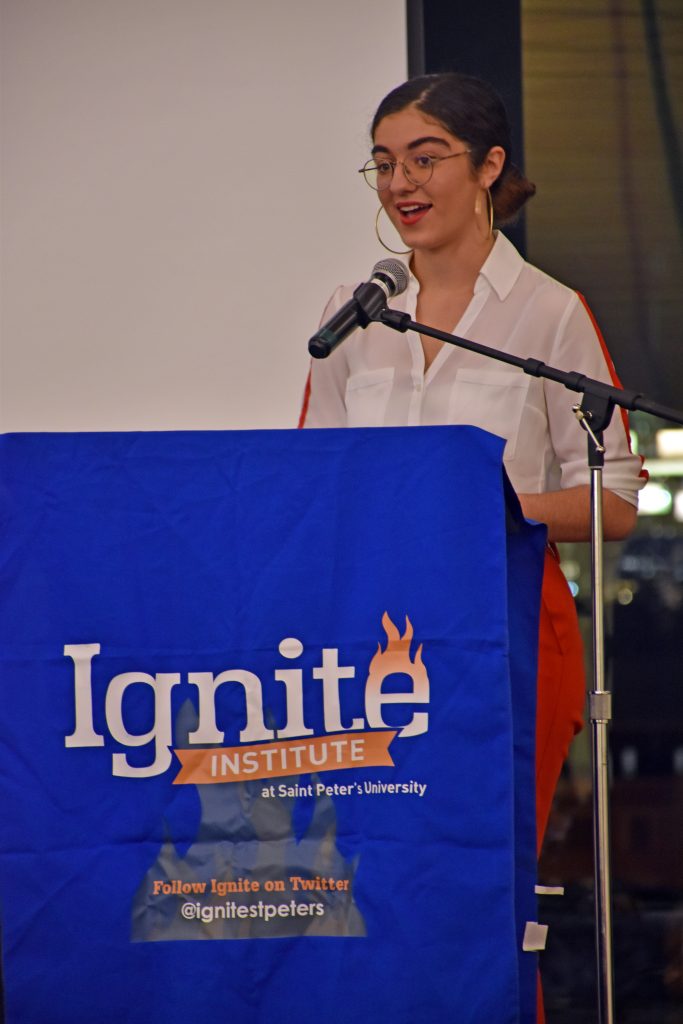 Q. What gave you the courage to fund this project?
A. I know this project is going somewhere. The actors and the production team and everyone expressed such enthusiasm for the project that their energy made me want to prove to them that this could work. The enthusiasm at the Shark Tank Competition and from my professors at Saint Peter’s encouraged me to pitch to other agencies. I have the first two episodes of the series created and I would like an agency to pick it up so they can fund the rest of the series, which will be 10 shows.

Q. What is the status of “Suicide Spenders” now?
A. I have edited and prepared the first two episodes and I have a pitch package put together. I want to send it out to the world. The Saint Peter’s premier is in the spring, probably around April and I plan to show the project to everyone here. I will then pitch to companies who are open to telling under represented stories.

I also went to the sociology department to help develop the characters and make them feel real. I wanted to bridge unexpected connections in the space. It is great when departments can work together.

I am thankful to Saint Peter’s for all the help on my honors thesis and that the faculty are willing to help out students with unconventional ideas.

Q. Where do you see yourself in 10 years?
A. My generation doesn’t want to do one thing anymore, they want to do all things. I want to see how media creation works and in 10 years, I would want to be in a place where I can help someone 10 years younger than me.