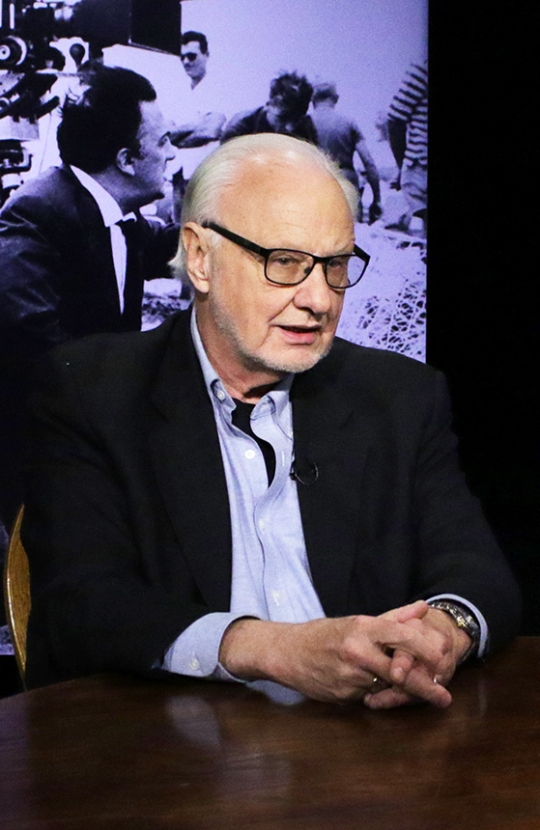 In high demand as a speaker on literature, film, and media, Dr. Luhr maintains a busy conference and appearance schedule, most recently appearing on the CUNY-TV cable show, City Cinematheque, discussing the 1953 French film, Wages of Fear and has been invited to deliver several presentations at the Pordenone Film Festival in Pordenone, Italy over the years. He also co-chairs the Columbia University Faculty Seminar on Cinema and Interdisciplinary Interpretation. Dr. Luhr has recently signed with Wiley Blackwell for two new publishing projects