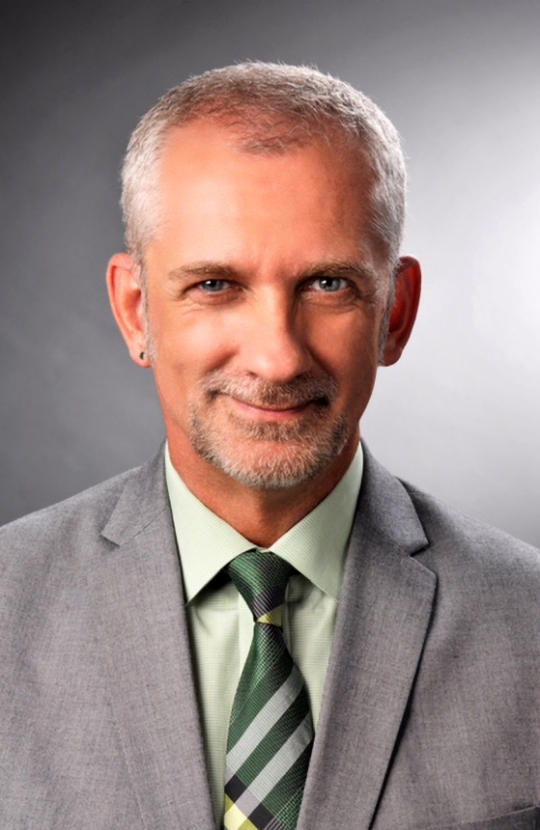 Dr. Scott F. Stoddart is an Associate Professor of English, and teaches courses in American literature, cinema studies, and musical theatre history. He currently serves as the Interim Department Chair.

He has a doctorate in American Literature and Cinema from the University of Illinois at Urbana-Champaign, where he earned his Master’s in American and British Literature. He has a BA from the University of Maine at Farmington, with majors in both English and History, and minors in Secondary Education and Theatre. He has published over 30 essays on the fiction of Henry James, E. M. Forster, F. Scott Fitzgerald and Patricia Highsmith; the musical plays of Stephen Sondheim; and the films of the Coen Brothers, Tom Ford, Jane Campion, Jack Clayton, George Cukor, John Ford, Oliver Stone and Martin Scorsese. He has also published on the image of the president in Hollywood film and in television.