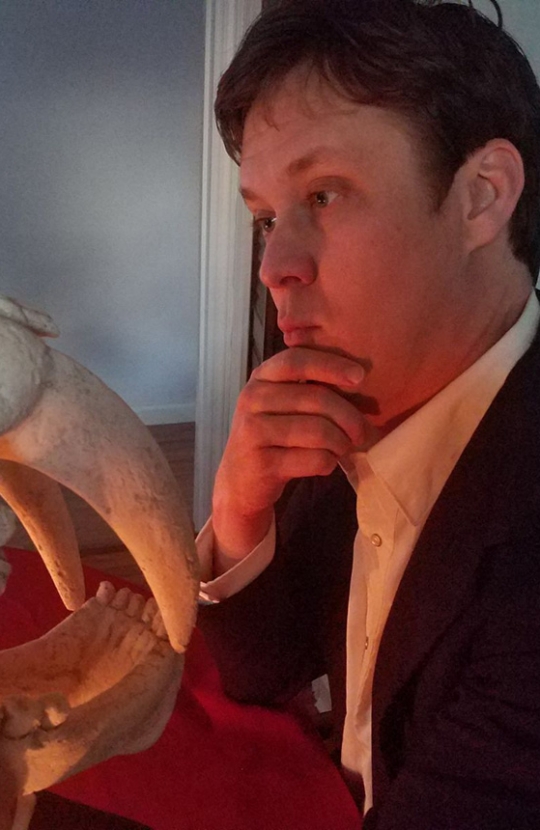 Michael K. Walonen is an Associate Professor of English at Saint Peter’s University who specializes in world literature and postcolonial studies. He is the author of the books Imagining Neoliberal Globalization in Contemporary World Literature, Contemporary World Narrative Fiction and the Spaces of Neoliberalism, and Writing Tangier in the Postcolonial Transition: Space and Power in Expatriate and North African Literature, as well as articles that have appeared in journals including Interdisciplinary Literary Studies, ARIEL: A Review of International English Literature, LIT: Literature, Interpretation, Theory, Studies in Travel Writing, African Literature and Culture, and Frontiers: The International Journal of Study Abroad, and in the collections Geocritical Explorations, William T. Vollmann: A Critical Companion, and Biopolitics and Memory in Postcolonial Literature and Culture.

“… Socratic teaching of literatures from diverse cultures as a means of enlarging students’ narrative intelligence and linguistic empowerment.”