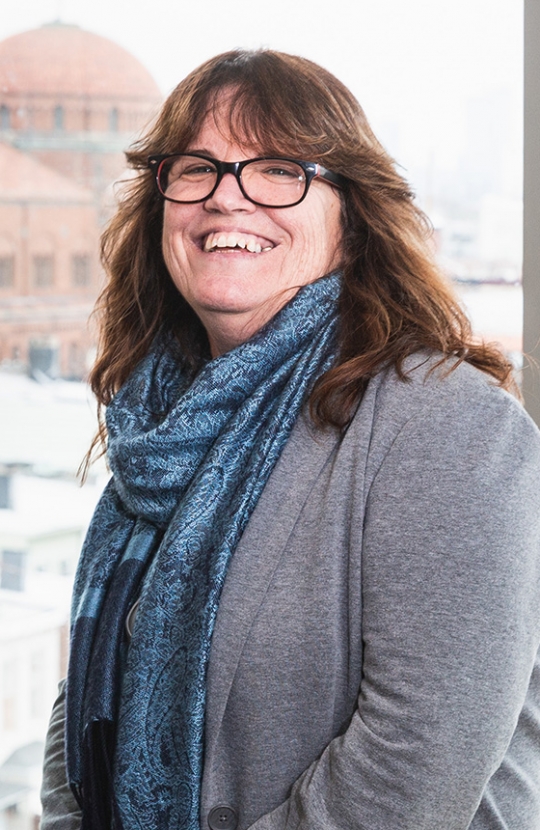 Dr. Hamilton is currently chair of the Psychology department, the Projector Director of the $3,800,000 Department of Education Title III STEM grant (SURGE), the secretary of the Faculty Senate, and the treasurer of the Eastern Psychological Association. Since joining Saint Peter’s in 2000, she has served as Faculty Senate President, Faculty Senate Vice President, and President of the AAUP. She is a Cognitive Psychologist whose research area focuses on unconscious processes in memory and learning. She is an alumni of the Ignation Colleagues Program and former chair of SPU Institutional Examen.