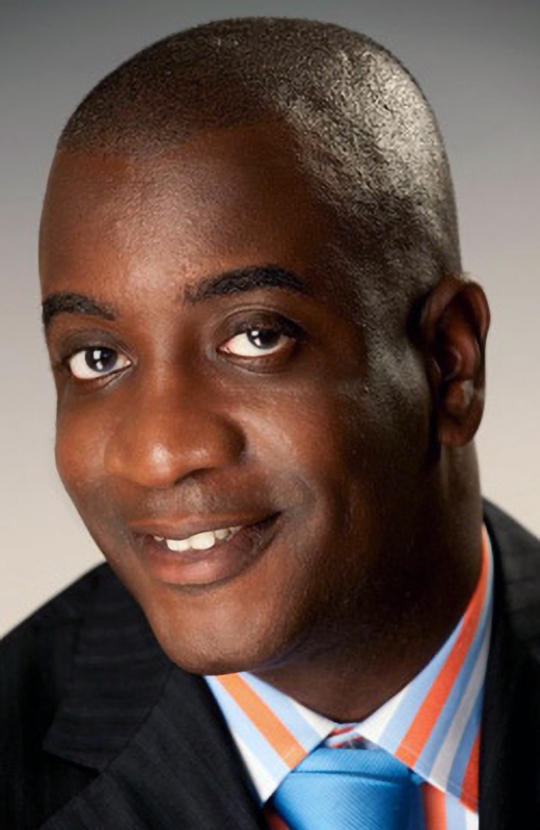 Marc is the new author of “The Art of Networking: It is not who you know but who knows you.” Marc is also regarded as one of the top college motivational speakers in the United States and his insights have been featured in media outlets such as Forbes, Billboard, Wall Street Journal, Source, Ad Age, AdWeek, and USA Today. Marc has appeared on ESPN, CNN, BET’s 106 & Park and MTV. He was on the cover of Black College Sports Today, The Network Journal—and named to their annual Top 40 Under 40 issue. Marc was selected to Sports Illustrated’s Top Minorities in Sports and Man of The Year” by Black Men’s Magazine.

Throughout Williams’ stellar career, he initiated many ground-breaking deals in the sports retail industry. As the Senior Marketing Manager at athletic retailer Footaction USA, Marc was instrumental in negotiating sports retail’s first global campaign for the hip hop industry by signing a deal with Ruff Ryder Records and Grammy award winning artist Eve. Williams was instrumental in helping to start the most successful grassroots basketball tours; the And 1 Mix tape tour. He successfully was able to have the Footaction brand featured in Chris Rock’s movie “Head of State and in the 2003 Street Hoops Basketball game by videogame company Activision.

Dr. Williams holds a B.S. in Sociology from William Paterson University and a Masters in Sport Management from the Isenberg School of Management at the University of Massachusetts at Amherst. Dr. Williams earned his Doctorate in Education at West Virginia University.

“Dr. Marc Williams spent the past 20 years as a “Marketing Guru”, Sports Marketing Pioneer and Pop Culture Expert. He worked for three of the largest sports brands in the world: Champs Sports, Footaction and Reebok. He is widely regarded as one of the nation’s foremost experts on branding, the art of networking, sports marketing, consumer behavior and hip-hop culture.”