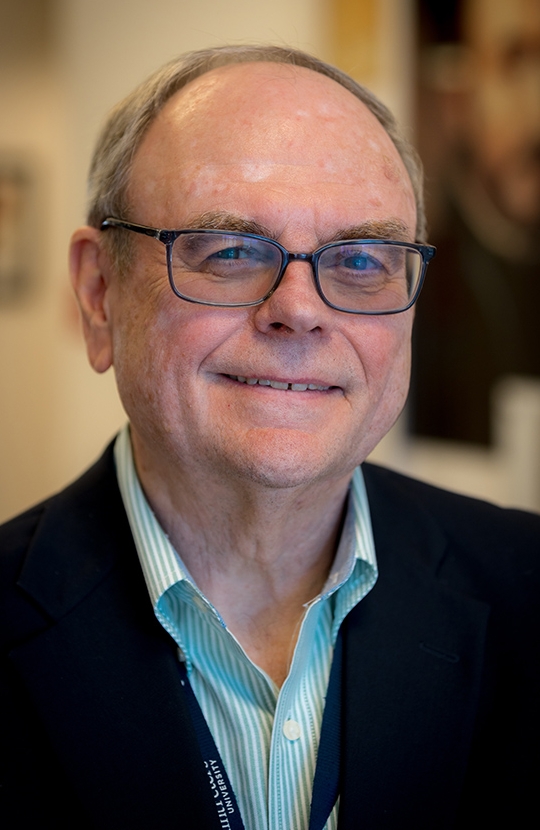 Hudson County Superior Court Judge Kevin Callahan was the youngest superior court judge in New Jersey when he donned his robe in 1984. Callahan, J.D. ’69, is a lecturer of criminal justice at Saint Peter’s University and retired Hudson County Superior Court judge. As a member of the Jersey City community he has given his time and support to Lincoln Park Little League, College Little League, the Board of Education at Our Lady of Mercy grammar school, the Father’s Club at St. Dominic Academy, the Parents Club at St. Peter’s Prep and the Jersey City Boys and Girls Club.

The judge has presided over about 20,000 criminal cases and numerous high profile trials, but he said all are important to those involved. He has been a criminal presiding judge for 10 years and has received more than a dozen awards including one bestowed in 2001 by then Rep. Robert Menendez for outstanding and invaluable service to the community.