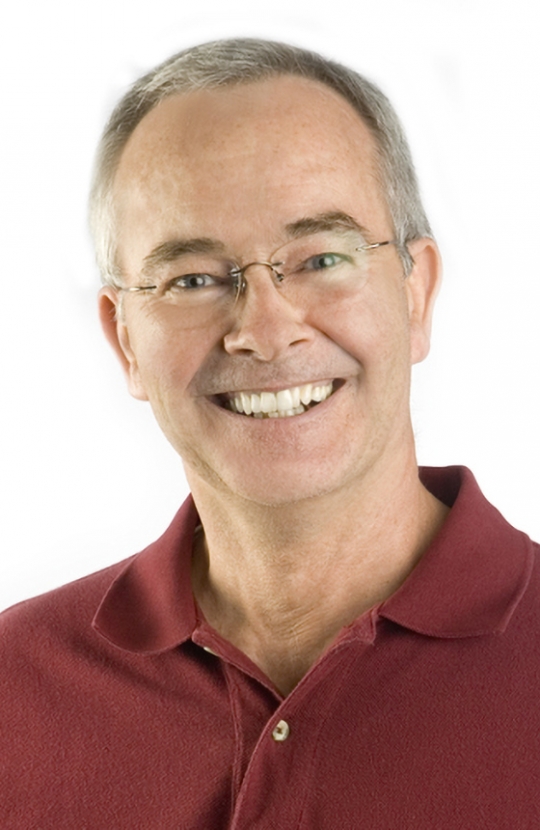 James Clayton, Ed.D., has worked at all levels of education. Dr. Clayton taught mathematics for fifteen years, five at the high school level followed by ten at the junior high/middle school. He left the classroom to join the New Jersey Department of Education as a program specialist in mathematics during which he worked as a consultant and teacher trainer. After serving two years as a Director of Mathematics and Basic Skills in a regional secondary school district he became an elementary principal, and later a superintendent. More

Dr. Clayton retired from public education during the summer of 2005 to become a Professor of Education at Saint Peter’s University in Jersey City, New Jersey. He has published and edited several articles and he has presented workshops in many states and Canada.

“I believe that every child can learn; every teacher must adapt his teaching to meet the needs of his students; every student, teacher, and parent deserves respect; and, finally, I believe that teaching is a wonderful calling. At this point in my life I want to give back to the next generation of SPU students. Saint Peter’s prepared me well for life and for my professional career in education.”

I am an active member of AMTNJ (Association of Mathematics Teachers of New Jersey). I present workshops, contribute to the newsletter, and assist with editing the professional journal.