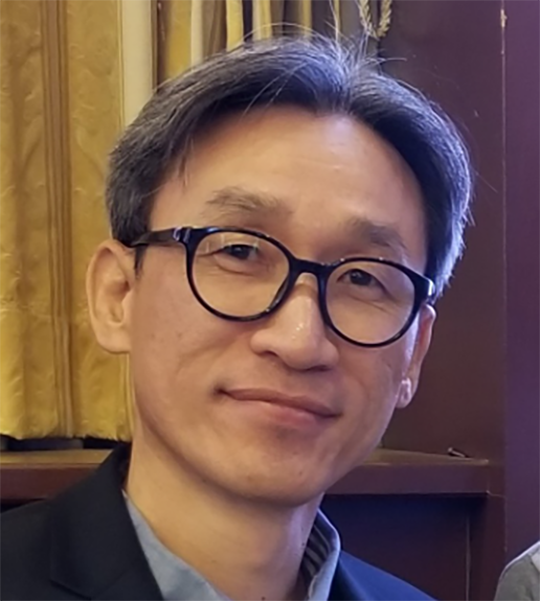 Dr. Park obtained his Ph.D. in Criminal Justice in 2018 from Rutgers University in New Jersey. He has worked as a police officer in South Korea for more than 27 years. Throughout the ranks from Lieutenant to Deputy Inspector, he has directed crime prevention, female and juvenile protection, police administration, white collar crime, detective, traffic accident prevention and investigation, security, and intelligence analysis department. He also has worked as a law enforcement liaison (as a consul) in the Korean Embassy in Cambodia for 3 years and as an executive official in Blue House (Korean White House) for 2 years.

He has worked as a researcher in the Police Institution in the School of Criminal Justice in Rutgers University for a year and in the Korean Institute of Criminology for 2 years as well. He has published articles in international peer-reviewed journals and presented his works in various academic conferences. He published a book of ‘Cambodian Arirang’ and a book of ‘North Korean Migrants in China: Illegal Migrants, Refugees, or Human Trafficked Victims?’ will be published soon. Dr. Park actively performs research with undergraduate students, and his research interests are in human smuggling and trafficking, immigration, homeland security, policing, futuristic criminology, forensic investigation, gender, victimization, domestic violence, and CPTED (crime prevention through environmental design). He has worked as the Chair of the International Committee and is leading a futuristic criminology division in KOSCA (Korean Society of Criminology in America) and is working on research on crime prediction through machine learning.

He is leading a futuristic criminology division in KOSCA and is working on research on crime prediction through machine learning. Crime prediction utilizing AI will be more and more important in effective management of the correction system, crime prevention, and policing.