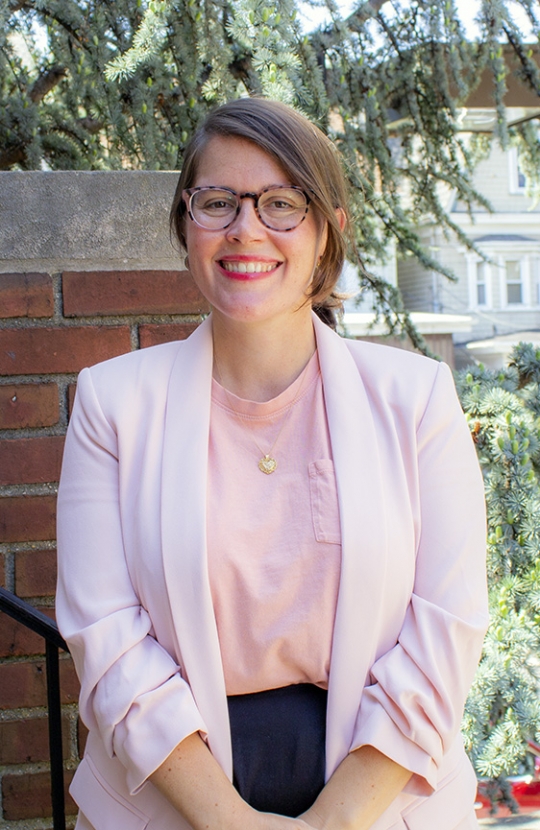 Georgia Kral has been a professional reporter and editor in New York City for more than 10 years. Her work has appeared in publications including The New York Times, Esquire, Eater, Dow Jones, amNew York, Slate and Travel & Leisure and Food & Wine. She has a bachelor’s degree from Hampshire College and a Master’s Degree from the CUNY Graduate School of Journalism.

Professor Kral teaches communication and journalism courses at Saint Peter’s University. She also serves as the Faculty Advisor for the student-run newspaper The Pauw Wow, and received her advisor certification from the College Media Association.

Professor Kral lives in Brooklyn with her husband, the reporter Andrew J. Hawkins, and their two children.

“I teach journalism and communication because it is a discipline of tangible, applicable skills, regardless of career path. My goal is to make my students stronger writers and editors as well as more critical media consumers.”