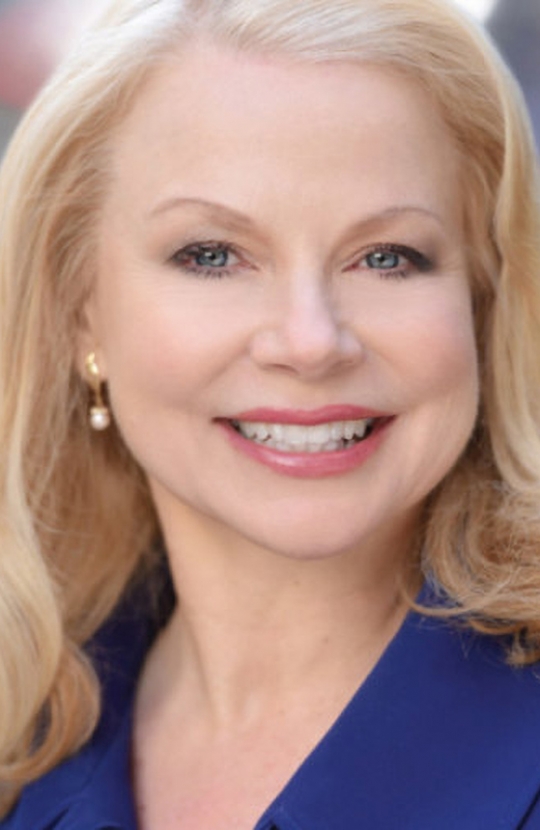 Dr. Beth Adubato is an associate professor in the Department of Criminal Justice. She has a B.A. in English, an M.A. in Criminal Justice, and a Master’s in Public Affairs and Politics, from the Bloustein School of Planning and Policy—all at Rutgers. She received a Ph.D. in 2011, also from Rutgers, and her dissertation, Fanning the Flames: Televised, Professional Football and Domestic Violence has been made into a book. Dr. Adubato has written articles for peer-reviewed journals, government publications, book reviews, encyclopedias, and has made numerous conference presentations. She is also the author of Grammar for Grownups and Life’s a Mother.

Before her academic career, in 1996, Adubato became a news anchor/reporter in Alpena, Michigan, at the smallest CBS affiliate in the country. From there, she became the morning anchor at WICU-TV in Erie Pennsylvania. She was then the first woman to anchor the sports in Birmingham, Alabama at WIAT-TV. Next, she worked for Metro TV in New York City, Court TV, and at News 12 NJ from 2005 through 2013. As an actor, she has appeared as a news reporter on Law & Order: Criminal Intent, Cupid, and The Following.

Dr. Adubato is the founder and executive director of the LINDA Org, a charitable collaboration that assists women in need. LINDA collect toiletries, cosmetics, clothing, and children’s items for women who are victims of domestic violence, who are just returning from incarceration and trying to change the course of their lives, and homeless women who are often suffering from many social ills. In the fall of 2019, the LINDA Org. launched “LINDA TV,” which will feature stories about women. LINDA TV’s focus is: Equally beautiful and beautifully equal.