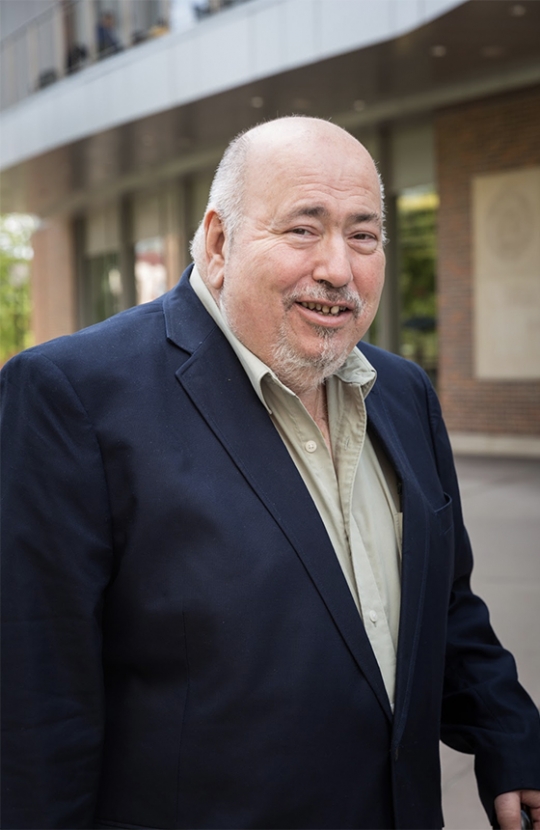 Dr. Joseph V. Doria, Jr. has been actively involved in education and government during his long professional career. He has taught at the high school, collegiate, and graduate levels. Dr. Doria has served as a member and president of a local Board of Education, in addition to serving 28 years in the New Jersey State Legislature.

Dr. Doria also served as Speaker of the New Jersey General Assembly (1990-1991) and Minority Leader (1992–2002). He was appointed by the governor to the Executive Branch position as Commissioner of the Department of Community Affairs. From 1998 to 2007 he served as the Mayor of Bayonne, New Jersey