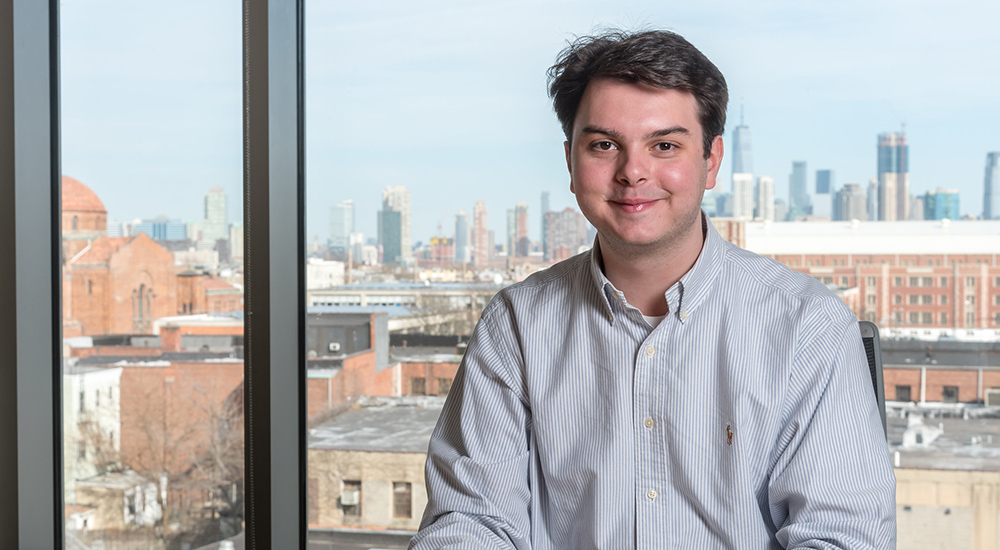 “I will become a Visionary.”

“The professors at Saint Peter’s are so supportive, I received amazing opportunities that I wouldn’t have had at a larger school.” 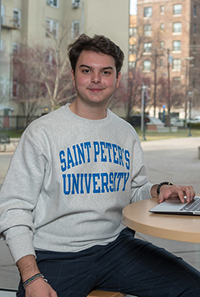 When George Kourmousis walked through the doors of the Federal Reserve Bank of New York, he never realized how a team competition would transform his Saint Peter’s education. “The College Fed Challenge is an event where you learn about real-world economics and compete against other colleges from around the country.”

Saint Peter’s also provided an opportunity for George to study abroad in Japan. He points out that by studying abroad, students take part in fieldwork and meet prominent industry professionals. “During my trip to Tokyo, I met with business executives and visited the Tokyo Stock Exchange. I gained a better understanding of international commerce.”

As a result, George says he sharpened his finance expertise and received college credit toward his major. Outside the classroom, George has held several leadership positions, including president of the economics and finance association and is a member of Omicron Delta Epsilon. He also received the prestigious Bloomberg Market Concepts certification, giving him a career edge after graduation.

As a commuter student, George found time to network with members of the University’s alumni association. “My alumni mentors were invaluable in giving me advice and helping me learn about the business world. They helped me understand what skills I need to be successful.”