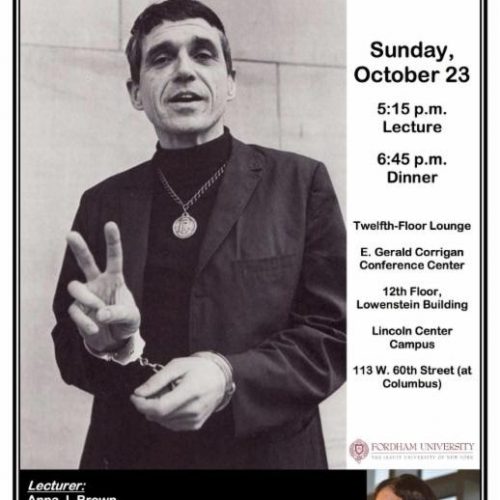 Anna Brown, chair of the Department of Political Science and director of the Social Justice Program, will deliver the 10th Annual Julio Burunat Memorial Lecture at Fordham University on October 23. Click here to learn more. In addition, her essay, “We Can Do No Less: Buddhism and Social Justice,” has been published in the book […] 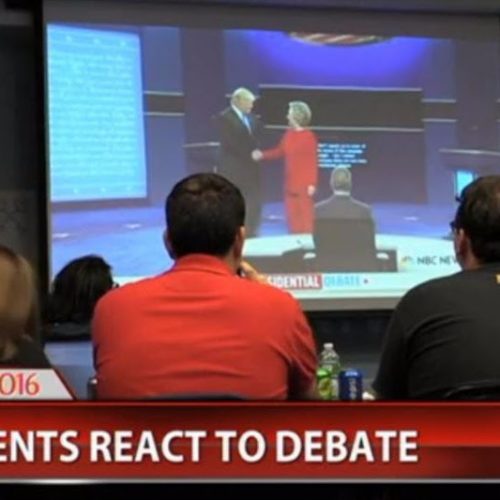 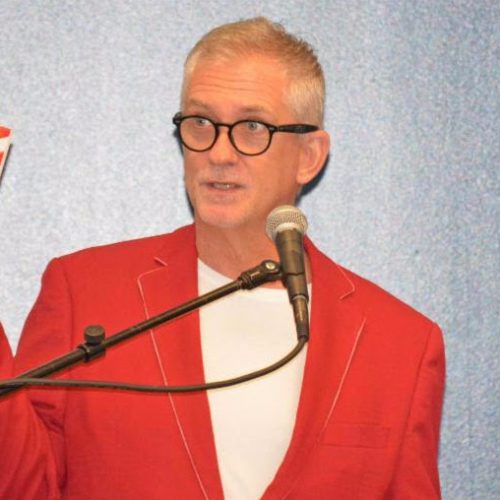 Students, faculty and staff gathered for a Constitution Day Celebration, “On the Wall” sponsored by The Department of Political Science, The Guarini Institute for Government and Leadership and The College of Arts and Sciences. The event was a conversation regarding the Constitution, immigration policy and social movements featuring Steven Lonegan, New Jersey campaign manager, “Cruz […]

On Ebru-TV’s weekly talk show, Fresh Outlook, Alain Sanders, political science professor at Saint Peter’s University,appeared on a panel to discuss the use of music without permission at political rallies.

Alain Sanders, political science professor at Saint Peter’s University, recently appeared on a panel on the talk show, Fresh Outlook. In the segment he discussed the results of the Iowa caucus.

Barna Donovan, Ph.D., director of the graduate program in strategic communication, and Alain Sanders, political science professor at Saint Peter’s University, recently appeared on a panel on the talk show, Fresh Outlook. In the segment both professors discussed the death of David Bowie and the Powerball jackpot.

Professor Alain Sanders is Guest on The Jim Bohannon Show

Alain Sanders, professor of political science, was recently a guest The Jim Bohannon Show, a nationally syndicated radio talk show. During the segment he discussed Hillary Clinton’s appearance in front of the Benghazi committee. Click here to hear the complete program.

“Lessons From the Tappan Zee Bridge” Published in The Atlantic 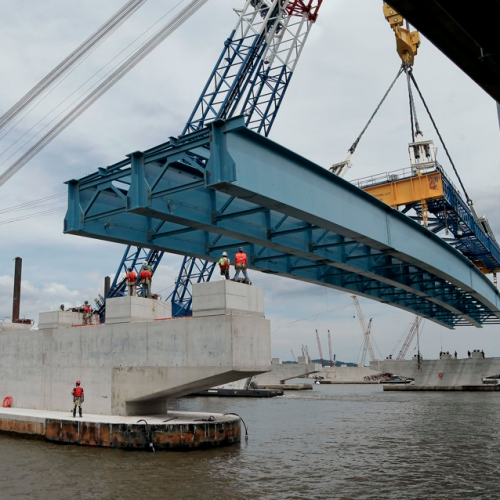 WNYC.org published new audio and video interviews with Dr. Philip Plotch, Director of the MPA Program and Assistant Professor of Political Science at Saint Peter’s, regarding the controversial new expansion to the Tappan Zee Bridge.

Alain Sanders, professor of political science, was recently a guest on ABC Radio. During the segment he discussed the 2020 Election Nevada Debate.

Alain Sanders, professor of political science, was recently a guest on Eye on Politics with Steve Scott on WCBS-AM. During the segment he discussed the recent Republican Presidential debate.
Info Visit Apply