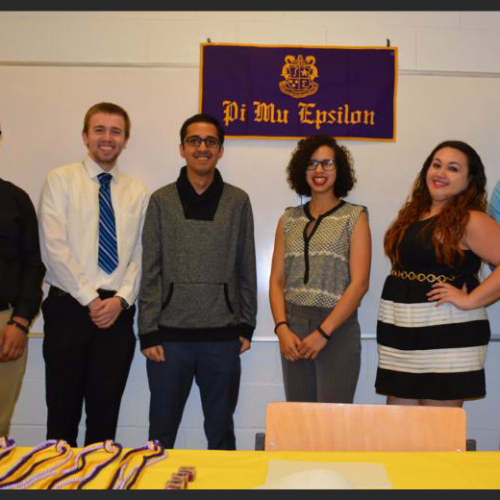 Last week Brian Hopkins, professor of mathematics at Saint Peter’s University, was awarded with a 2015 Haimo Teaching Award from the Mathematical Association of America. The award has been given since 1991 to honor college or university teachers who have been widely recognized as extraordinarily successful and whose teaching effectiveness has been shown to have […] 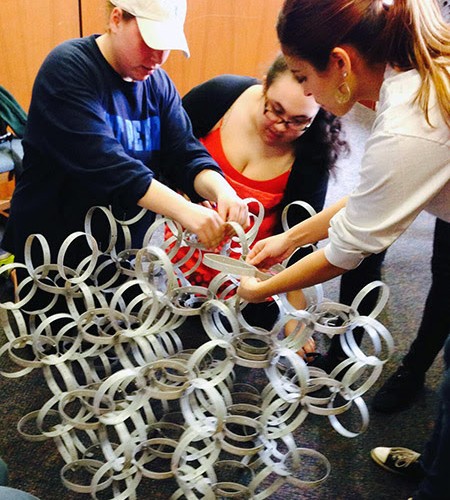 Students of the MA248 Mathematics Technology Lab took a break from the computers for a construction project. Using plastic strapping and rivets, they created a spherical piece of a minimal surface. The three-dimensional object, based on the cubic lattice, was described by Hermann Schwarz in the 1880s as an example of a surface that minimizes […]

Mathematics Professor Elected to the FARA

Katherine Safford-Ramus, Ed.D., professor of mathematics, has been elected the Division I representative of the National Collegiate Athletics Association Faculty Athletics Representative Association (FARA). The announcement was made at the annual FARA conference, held in Baltimore from November 7-9. Dr. Safford has been the Saint Peter’s faculty athletics representative for eight years. She has also […] 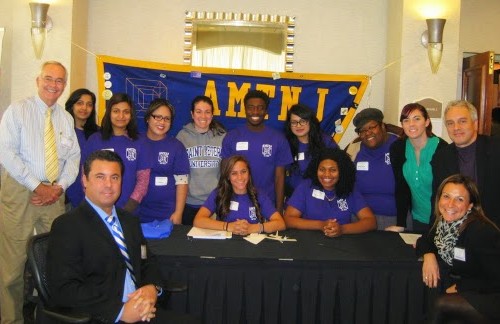 Saint Peter’s University students and professors attended the annual conference of the Association of Mathematics Teachers of New Jersey (AMTNJ) on October 24. The event was held at the National Conference Center in East Windsor, N.J. The professors provided workshops for teachers, and the students served as volunteers. Pictured (standing, from left): James Clayton, Ed.D., […] 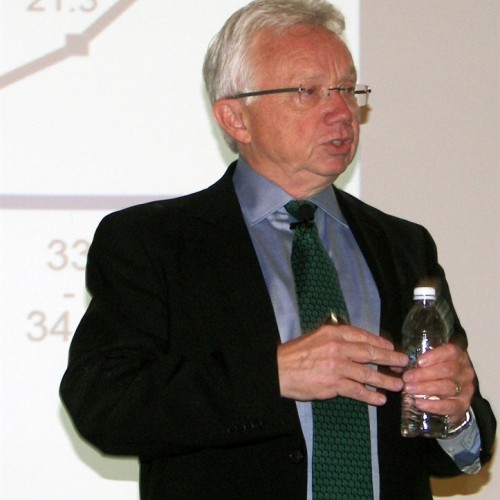 Alumnus Richard Jackson, M.D. ’69 was the featured speaker for National Campus Sustainability Day on October 23. Dr. Jackson, a pediatrician, spoke about “Sustainable Lives: About More than Environment!” He is renowned in the field of environmental issues and health, and is a professor and chair of environmental health sciences at the Fielding School of […] 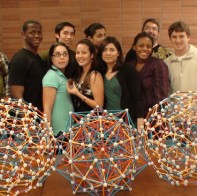