Master of Science in Cyber Security 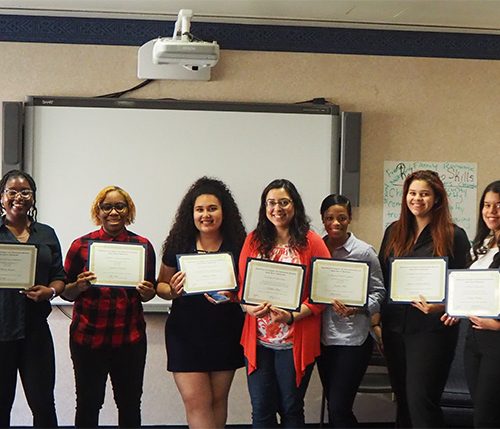 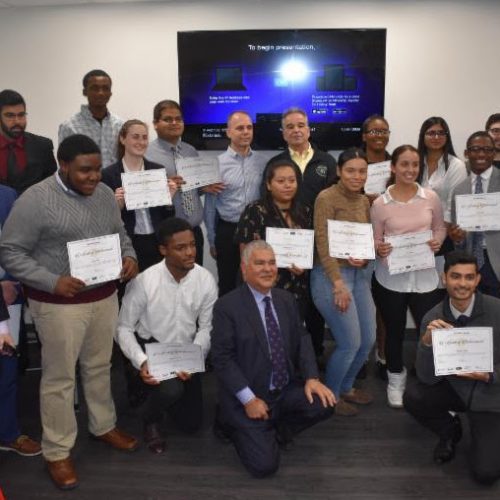 On Friday, December 7 Saint Peter’s cyber security students presented their final projects in the iQ4 virtual apprenticeship program, under the mentorship of Suman Kalia, Ph.D., assistant professor of cyber security. In the course, students acted as “cyberinterns” and worked in teams with Dr. Kalia and industry experts as mentors using an online/cloud career focused […] 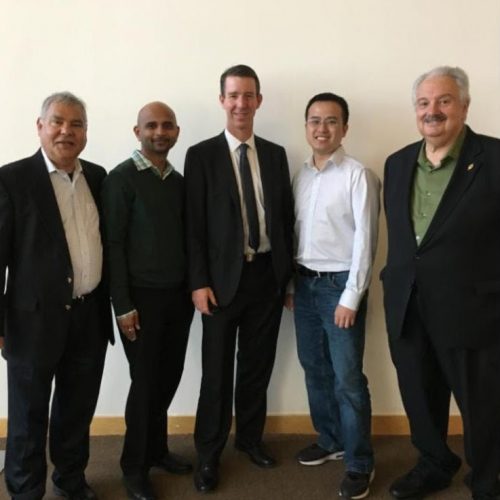 This month, Horizon Blue Cross Blue Shield (HBCBS) of New Jersey hosted a healthcare industry forensic investigation information session. Over 35 students attended and learned about the healthcare industry, forensic investigations, protection of infrastructure from threats, demo of tools and applications to protect the infrastructure and career opportunities at HBCBS. This session was conducted by […]

Cybersecurity Has Some New Changes in Terms of Responsibility

Many cybersecurity experts are claiming that cybersecurity itself is an issue that pertains to the C-suite and board. This challenges the atypical viewpoint of how companies have traditionally treated cybersecurity issues as an IT issue. “If you went to a cardiologist, you wouldn’t want him to work on your brain,” says Richard Frankel, Of counsel […]

The Pros and Cons of Big Data in Cybersecurity

The things that make big data what it is – high velocity, variety, and volume – make it a challenge to defend. And it presents a tempting target for potential attackers. But big data technologies are also being used to help cybersecurity, since many of the same tools and approaches can be used to collect […]

Germany Faces ‘Ticking Time Bombs’ in the Form of Cyberattacks

BONN, Germany—It was a cyberattack that showed just how vulnerable Germany’s digital infrastructure truly is. In the summer of 2017, a group of hackers infiltrated NetCom BW, a regional telecommunications provider with about 43,000 subscribers in the state of Baden-Württemberg in Germany’s southwest. Given the company’s modest size, it may not seem like a prime […]

The Steps of a Cybersecurity Kill Chain: How to Identify and Defend Against It

A kill chain consists of seven identifiable steps (as defined by Lockheed Martin) which cyber criminals go through in order to gain access to an organization, typically by compromising a legitimate user. These steps are followed in order to extract useful data from a victim or their organization. It’s important to understand how the kill chain […]

Reconsider Cybersecurity: Instead of Malware, Focus on the Data

“It’s time to change the way we think about cybersecurity.” That was the message I heard repeatedly in conversations and at keynote addresses at the OpenText Enfuse 2018 conference I attended in May. “Security isn’t just around malware anymore,” said Lalith Subramanian, VP of Engineering for Analytics, Security and Discovery with OpenText. “It’s about data […]

A former hacker reveals what he’s learned about cybersecurity

See all events at Saint Peter's University
We use cookies to ensure that we give you the best experience on our website. If you continue to use this site we will assume that you are happy with it.Ok