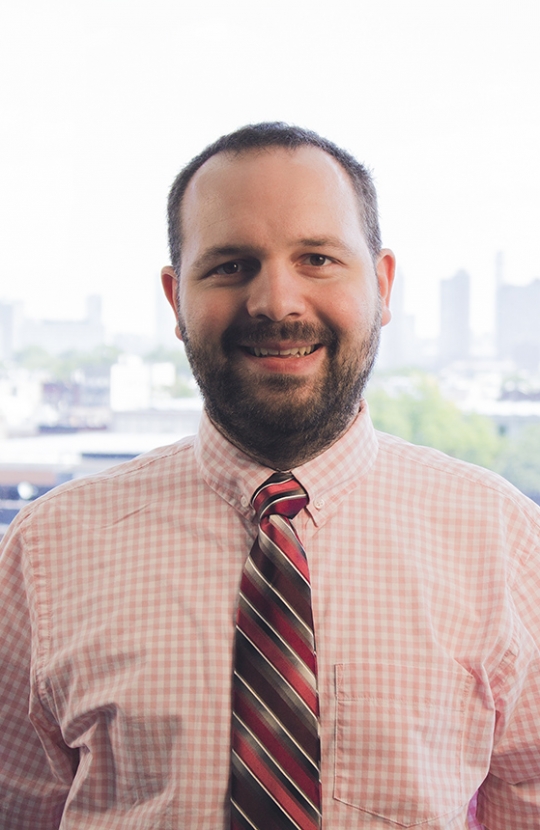 Dr. Sequin received his Ph.D. in Mathematics from The Ohio State University in 2012. Prior to coming to Saint Peter’s University, he worked at the Center for Math, Science and Computer Science Education at Rutgers, The State University of New Jersey.

“I teach mathematics because I love sharing the joy of solving interesting math problems with students, especially in the context of the intimate and tight-knit community found here at Saint Peter’s University.”

Some Results Concerning Quantum Invariants of Links and 3-manifolds
M. Sequin, The Joint Meetings of the AMS/MAA, AMS Session on Knots and Their Invariants, Baltimore, MD, January 2014.